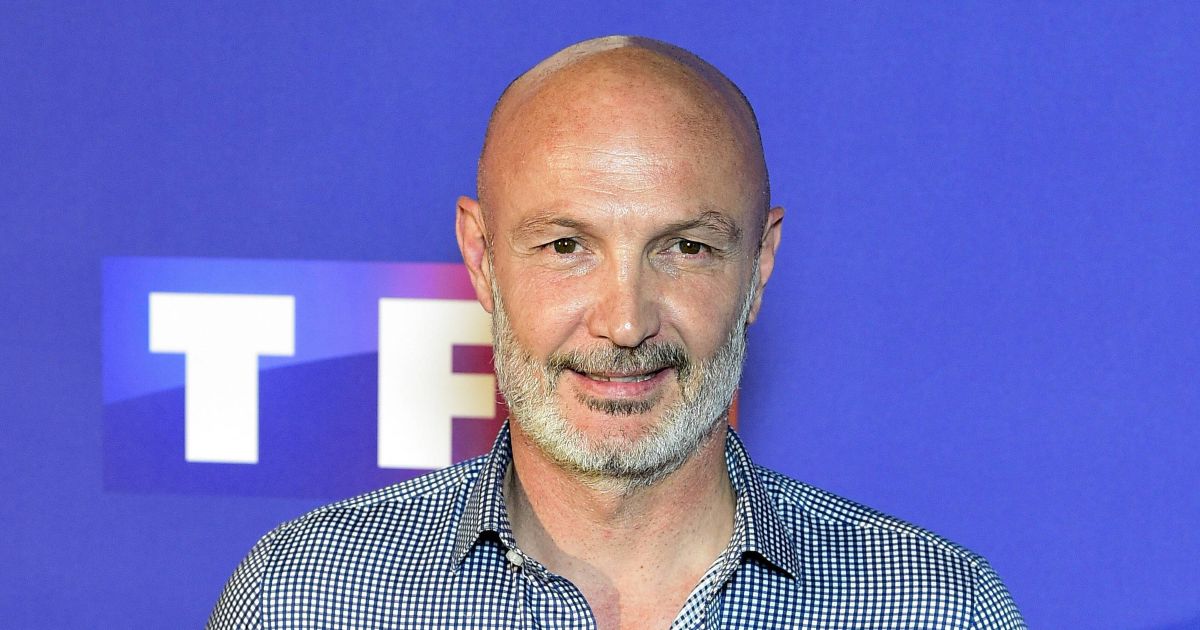 Frank Leboeuf has described Sevilla defender Jules Kounde as a “fantastic player” amid rumours linking him to Chelsea.

The Sevilla man has been heavily linked with a move to Chelsea over the last few weeks, while there had been speculation that both Tottenham and Man Utd were interested.

Fabrizio Romano said last week that the Blues had offered Sevilla €30-35m and Kurt Zouma for Kounde, while personal terms were already in place if Chelsea were to get the green light from the Spanish side.

Zouma may want to stay in the Premier League but it is understood that Chelsea will ‘do whatever it takes’ to sign Kounde this summer.

And former Chelsea defender Leboeuf is backing the Blues’ pursuit of Kounde, who he has watched numerous times for the French national team.

“Maybe it’s an opportunity for Chelsea to get him maybe not this season, but next season.

“I don’t know what Kounde wants to do in his life, if he’s ready to be on the bench more than he thinks he will be. It’s up to him. It would be a good signing for Chelsea.”

Meanwhile, Chelsea boss Thomas Tuchel has praised Ruben Loftus-Cheek – who spent last season on loan at Fulham – but still wants to squeeze more out of the midfielder.

After Sunday’s friendly victory over Arsenal, Tuchel said: “I’m generally happy with him and that why he’s been playing. He deserves to play at this point of the preparation but I believe he can do even more.

“He can show up more, he can show more physical capability, he can drive more with the ball. I’m never satisfied with him. I have the feeling that we need to push him to the absolute limit but it’s too early to judge Ruben.

“He has everything in his hands so it’s on him to decide his own future, like it is for every player. He has to keep on going 150 per cent because 100 per cent is not enough.”