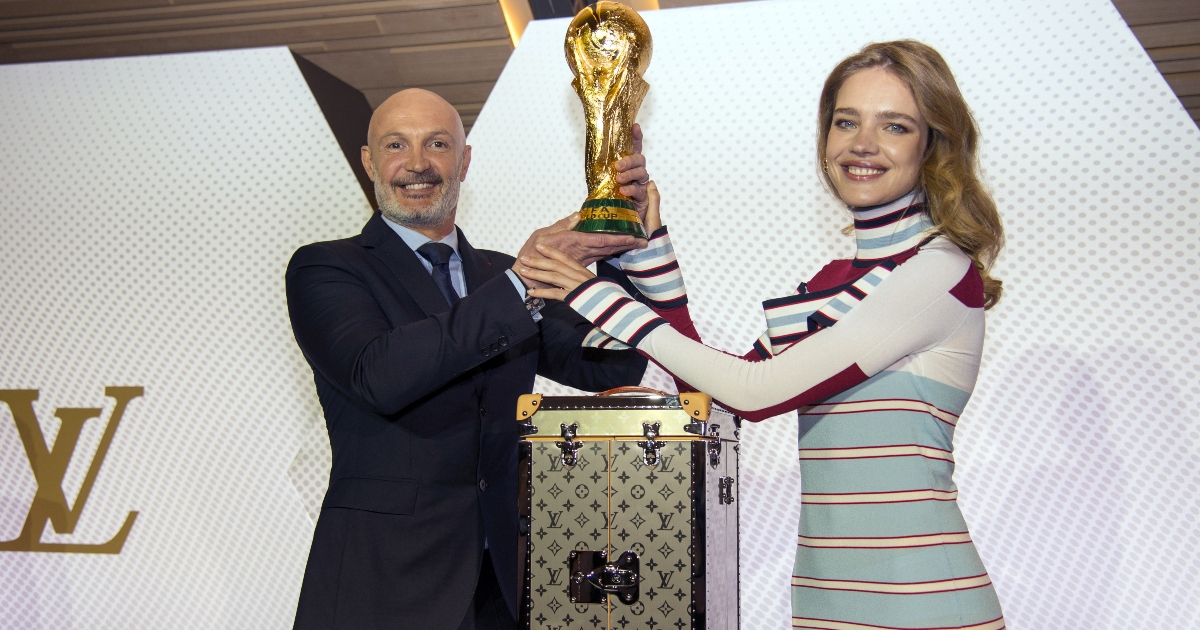 Ex-Chelsea defender Frank Leboeuf has urged his former club to tie Antonio Rudiger down to a new contract amid rumours linking him with a move away from Stamford Bridge.

The Germany international’s deal expires next summer and he has been heavily linked with a move to Bayern Munich in recent weeks.

Earlier this month, Rudiger admitted that being linked with a move to Bayern is an “honour”.

He said: “Of course (Bayern’s interest) honours me and proves that I’ve been doing things right,” he told the press. “But I don’t let myself be distracted.

“I have an obligation to my club to perform well. I have to prove myself every game and not let myself be distracted by rumours. I make my decisions for myself. They don’t depend on anyone. I feel good where I am.”

Rudiger is reportedly in talks with the Blues over a new deal and wants to become one of the club’s highest earners.

And Leboeuf has been in high in praise of the 28-year-old, saying he reminds him of Diego Costa in the way he is a “nasty player”.

“I’m very fond of Rudiger; that guy amazed me because he wasn’t playing anymore and Tuchel believed in him and put him back where Zouma was when everything was good about him and the defence was working well and Tuchel put him in and Rudiger became another player,” Leboeuf said.

“Two years ago when I saw him playing I said: ‘He cannot play for Chelsea’, and now look, he’s the main man, everyone hates him.

“He is a bit like Diego Costa when he was playing for Chelsea, he was hated by the rest of the world and that’s the same now for Rudiger because the guy is amazing in defence, he’s a nasty player but when he plays for your club you love it.