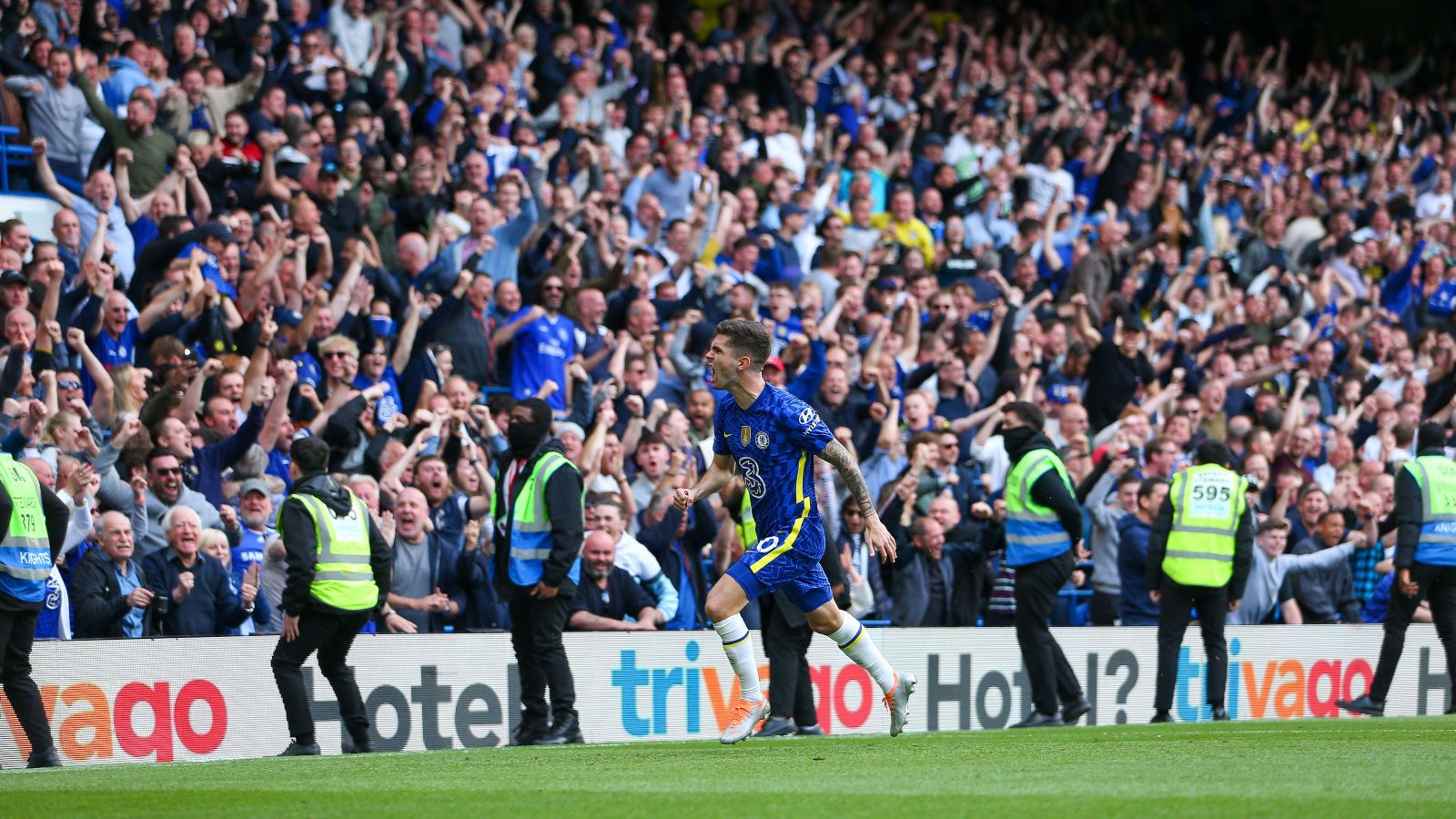 Frank Leboeuf tips Chelsea winger Christian Pulisic to leave the club this summer if he thinks his treatment has been “unfair”.

The USA international has only made 16 starts in all competitions this campaign, contributing seven goals and two assists in 32 appearances.

He made eight more starts in the Premier League last term than his ten so far this season and his Dad recently criticised his son’s lack of playing time this campaign.

In a tweet which has since been deleted, Mark Pulisic wrote on Twitter: “The sad thing is he [Pulisic] loves this club, teammates, and London.… puts his heart and soul into being a pro. Onwards and upwards my boy… big 6 months ahead…”

And now Leboeuf thinks there is a possibility that Pulisic could leave in the summer transfer window unless he steps up his game.

When asked if Pulisic could leave in the next transfer window, Lebouef told ESPN: “Yeah, it’s possible. In don’t know if it’s sad or not.

“He never seems to be essential to any of the coaches, whether at Borussia Dortmund or Chelsea.

“I think he has the pressure of a country behind him ahead of a World Cup because he’s the [USA] captain. But in Europe we don’t seem him as a real leader or the guy who’s going to save Chelsea.

“It is what it is. He still has the time to be stronger but if he thinks it’s unfair then yeah, he should leave Chelsea. Or fight for your spot because the frontline has been a mess for more than a year.”

Speaking in January about his time so far at Chelsea, Pulisic said: “It’s tough. I haven’t always been playing in the positions I want to play in. But I think it’s a good quality to be versatile and be able to play in all kinds of positions and have different strengths on the pitch.

“So, yeah, I’ve learned a lot and I think I’m ready to hopefully be in a spot in the next couple of games that I’m more comfortable in.

“Obviously it’s been up and down this year, for sure,” added Pulisic. “Not exactly where I want to be and how I want things to be right now. But, yeah, I’m just going to keep going and, like I said, it doesn’t affect me when I come here so I’m excited to be here.

“When I come to the national team it’s, ‘How are things at Chelsea? What’s this, what’s that?’. And, yeah, things are… it’s tough. It’s tough. It’s definitely played a lot on me, and mentally it’s been difficult at times.”