Home All The News LeBron responds to Ibra criticism: ‘I’m the wrong guy to go at’ 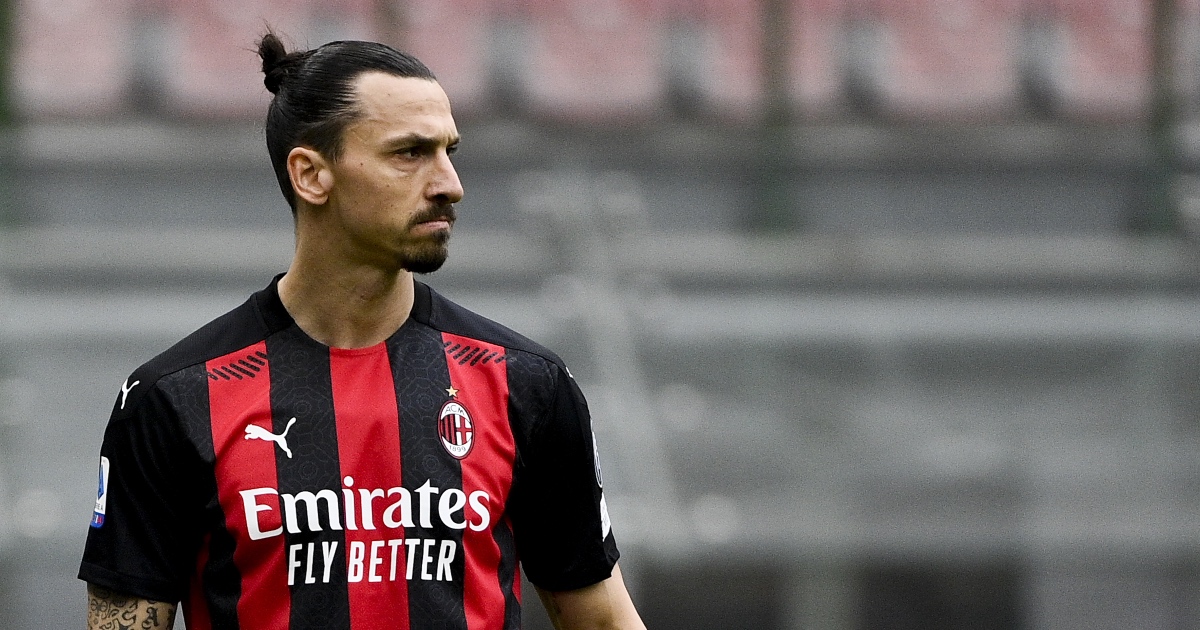 Basketball star LeBron James has responded to criticism from Zlatan Ibrahimovic over his political standing.

The 36-year-old American regularly uses his platform to speak out on social issues.

He said recently that he was more proud of his work away from basketball than of his actions on the court.

FEATURE: How Tuchel should spend £261.37m to win Chelsea the title

That comment received backlash from Ibrahimovic, who said he should ‘do what he does best’.

The AC Milan striker told Discovery+: “[LeBron] is phenomenal at what he’s doing, but I don’t like it when people have some kind of status, they go and do politics at the same time.

“Do what you’re good at. Do the category you do. I play football because I’m the best at playing football.

“I don’t do politics. If I would be a politician, I would do politics. That is the first mistake people do when they become famous and they become a certain status. Stay out of it. Just do what you do best because it doesn’t look good.”

Responding to the jibe, LeBron said (via Goal): “I will never shut up about things that are wrong. I preach about my people and I preach about equality. Social injustice, racism, systematic voter suppression, things that go on in our community.

“There is no way I will ever just stick to sports because I know with this platform, how powerful my voice is.

“I speak from a very educated mind. I’m the wrong guy to go at because I do my homework.”