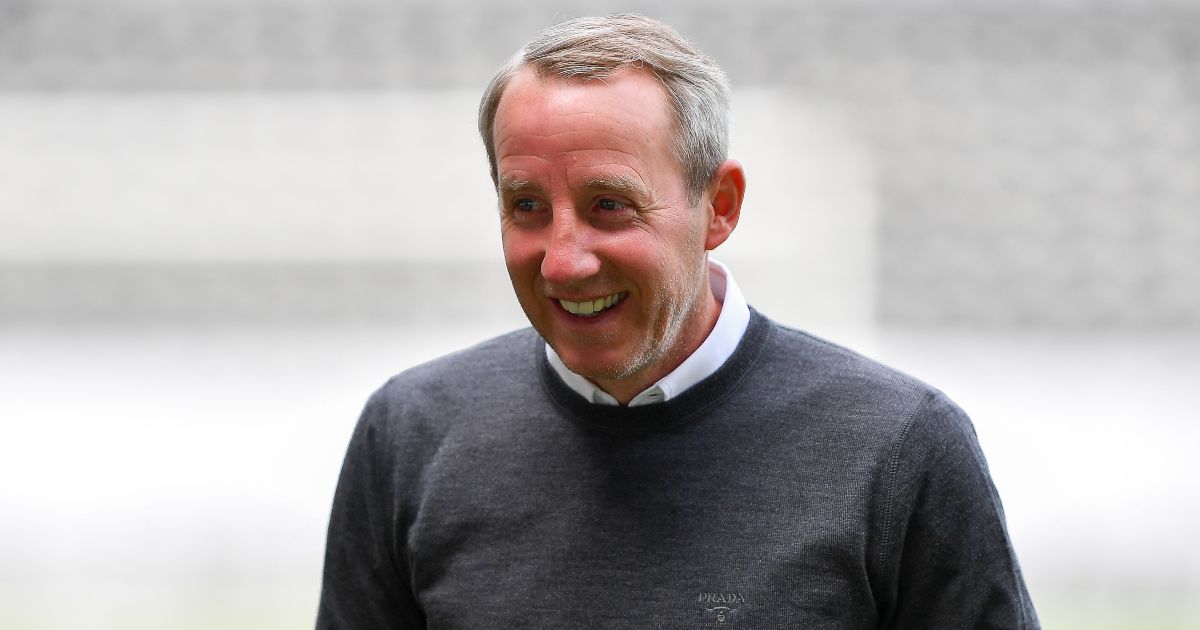 Birmingham City manager Lee Bowyer has guaranteed Man Utd that he will send Tahith Chong back to Old Trafford a better player.

Chong had two loan spells last season, scoring one goal in 15 appearances for Bundesliga side Werder Bremen, before spending the second part of the campaign at Club Brugge, bagging once in 13 matches.

And now the 21-year-old will spend the season on loan at Birmingham City and Bowyer is confident of getting a tune out of the Man Utd youngster.

Bowyer told talkSPORT: “I don’t like to speak about myself too much, but my record with loan players is good. It’s very good.

“Man United would have done their homework and recognised that and they wanted Chong to come here and Chong wanted to come here, which is important.

“My job is to send him back a better player. Do I believe that will happen? Yes, because it’s happened to every player I’ve worked with.

“It’s good to have a club of Man United’s stature to trust me with such a talented player.

“I’m grateful to all the clubs because they loan us players, just like how other clubs should be grateful to us when we loan them our players. It’s the way it works.

“I’ll look after them and make sure they improve.”

🤩 The Gaffer talks of his excitement at being able to bring both @TahithC and Juan Castillo to the Club.

Another player Bowyer is hopeful of getting over the line is Wolves defender Dion Sanderson amid interest from Newcastle United and Sheffield United.

And the Birmingham boss claims the deal is all but sealed with the Blues hoping to announce the loan deal soon.

Bowyer told BBC West Midlands: “We are hoping that will get done soon. It’s something that I think has been agreed but he is just coming back from an injury so we are just making sure everything is right on the medical side of things.

“I don’t think there’s any problems, it’s just a matter of time, another good addition to the squad.

“He defends properly and when I say properly, he marks, he puts his body on the line and is comfortable on the ball – another one that ticks all the boxes.”