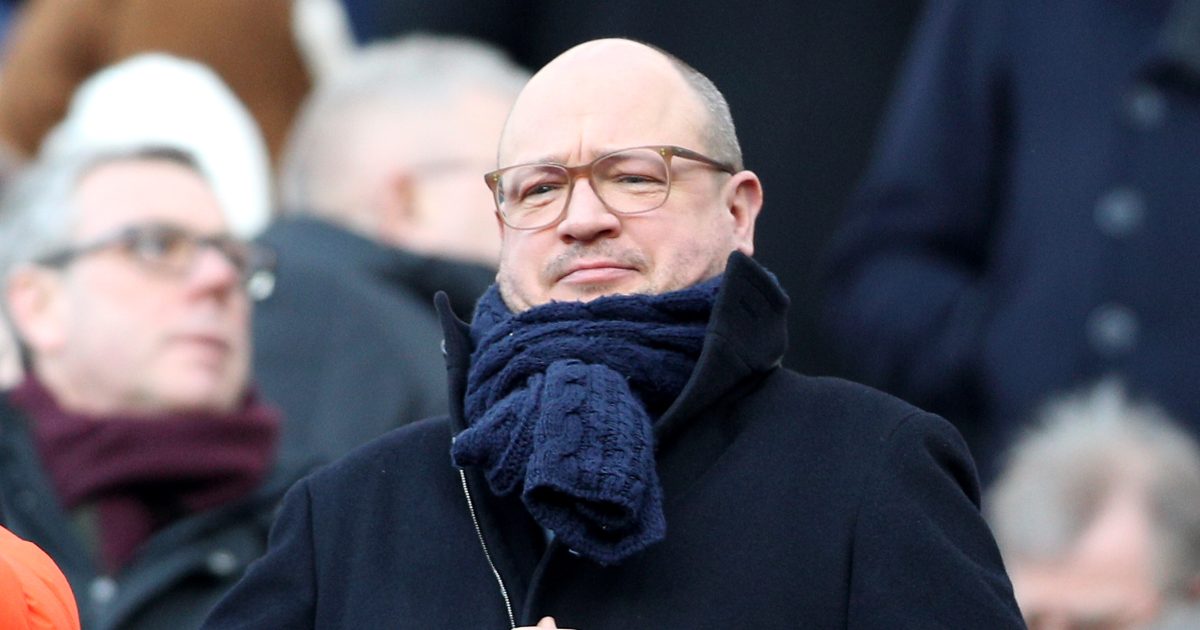 Managing director Lee Charnley has left Newcastle United and the club have confirmed that they are now searching for a new CEO.

Charnley has been in charge of the day to day running of the Magpies for the past seven years. He worked closely with Mike Ashley, who left Newcastle last month.

Newcastle confirmed his departure on Friday, as their statement said: “Newcastle United can confirm that its managing director, Lee Charnley, has left the club following a handover period with the new ownership group.

“Lee has been with the club for 22 years, the last seven of which were as the Magpies’ managing director.

“Newcastle United was acquired by an investment group led by PIF, PCP Capital Partners and RB Sports & Media in October.

“The club’s new board will continue to oversee all operations. The club has also begun a formal recruitment process to appoint a CEO and will make an announcement in due course.”

Charnley, who was on the staff at St James’ when Ashley bought the club in 2007, rose to the top job and provided the conduit between the owner and the football side of the business as the sportswear tycoon maintained his distance.

However, he was almost as publicity-shy as the owner, leaving managers and head coaches to face the media and increasingly frustrated fans as the club’s on-field fortunes dwindled.

Charnley said: “To have been at Newcastle United for 22 years has been an honour and a privilege, and the club, its people and our city will always be very special to me.

“As it enters a new chapter in its history under new owners, I wish Amanda, the rest of the board and everyone connected with the club every success.”

Staveley added: “I would like to thank Lee sincerely for his support and professionalism during this time of change. His knowledge and assistance have been hugely appreciated by the club’s new board.

“Lee ends a long association with the club and on behalf of the board, staff and players, I’d like to wish him the very best for the future.”