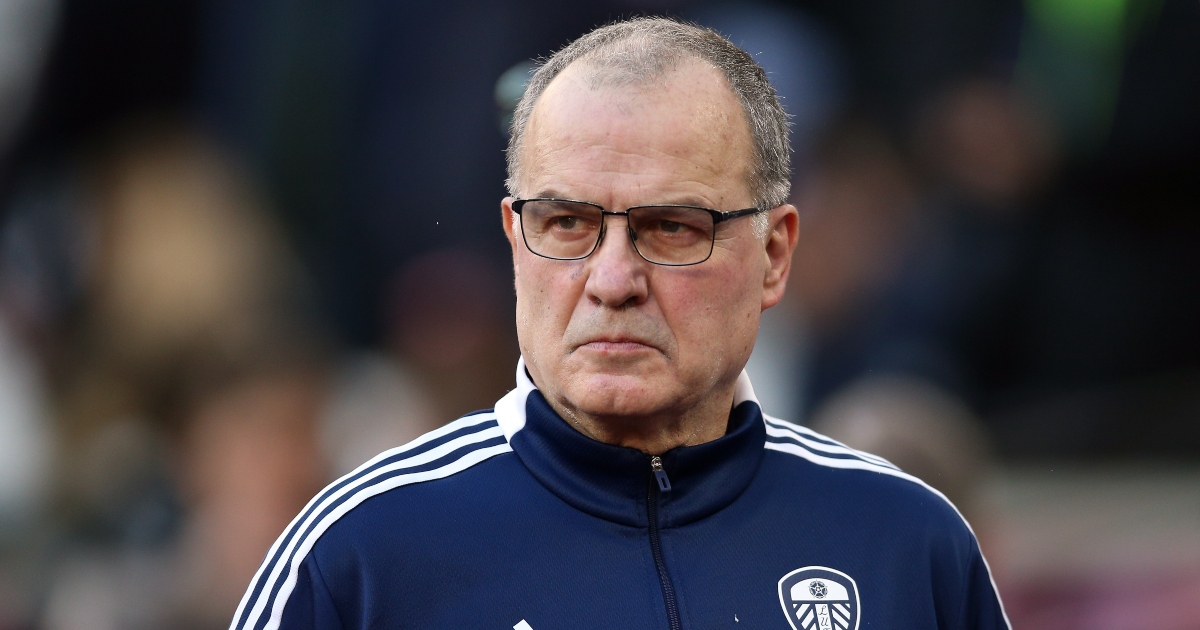 Leeds have parted company with manager Marcelo Bielsa in the wake of Saturday’s 4-0 defeat to Tottenham.

The heavy loss at Elland Road was their fourth in five games – a run which saw them concede 20 goals and plummet towards the relegation zone.

The 66-year-old remained convinced he could turn things around after the Spurs loss, but the Leeds board decided otherwise, with former RB Leipzig and Red Bull Salzburg boss Jesse Marsch the heavy favourite to take over.

Leeds United chairman Andrea Radrizzani said on the club’s official website: “This has been the toughest decision I have had to make during my tenure at Leeds United, taking into account all the success Marcelo has had at the club.

“With Marcelo as our head coach, we had three incredible campaigns and the good times returned to Elland Road. He changed the culture of the club and brought a winning mentality to us all. The moments created, particularly in the 2019/20 season and winning promotion to the Premier League, will of course live long in all our memories, myself and the fans included.

“However, I have to act in the best interest of the club and I believe a change is required now in order to secure our Premier League status.  Recent results and performances have not met our expectations.

“We find ourselves in a precarious league position and I feel now is the right time to bring in a new head coach, in order to have an impact in the decisive stage of the season.

“Naturally, myself, along with everyone else at the club would like to thank Marcelo for his efforts and achievements and we wish him the very best for the future.”

Director of football Victor Orta added: “Since arriving at Leeds United Marcelo had a huge impact on the club, on a scale I have not seen before.

“He has created a legacy, overseeing major infrastructure improvements at Thorp Arch, uniting the supporters and the players, and giving a clear pathway for young players to transition into the first team.

“It is disappointing his reign has had to end in this manner, given the special times we have enjoyed in recent years, which have been some of the best in my career, but we cannot hide from recent results.

“I would like to thank Marcelo for his commitment and dedication, and I wish him every success going forwards.”

Leeds end the statement by insisting that ‘plans for a permanent tribute to Marcelo at Elland Road are under way and more information will be released in due course.’