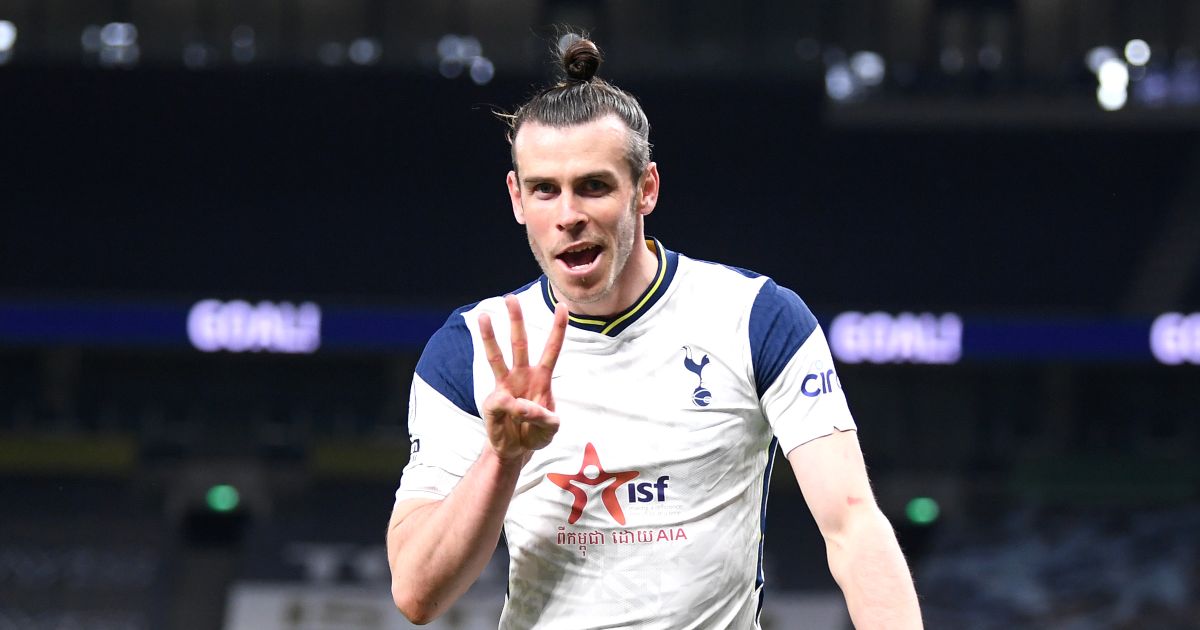 Tottenham will be looking to record their third straight Premier League victory when they take on Leeds United this weekend. Their hopes of making the top four will be on the line and a win is paramount if they are to challenge for Champions League football.

Mark started by questioning Tottenham’s price, saying: “When I looked at this game first, I thought Spurs did look really short and I wondered whether it was an overreaction to trouncing Sheffield United or the switch in system or bringing certain players back into the team, scoring hat-tricks.

“I ran it through my model and Spurs are reasonably solid favourites here. Probably not a million miles away from the price they’re offered here considering the circumstances.

“You’ve got one very motivated team against one who are less motivated but even still you have Marcelo Bielsa driving the high standards there and Leeds will want to finish in the top half.

“I’m sure that’s the goal for them between now and the end of the season. But personnel-wise, it’s kind of against Leeds coming into this game.

“Kalvin Phillips and Raphinha look like they’re gonna probably miss out again. I know Bielsa was non-committal with that today in the press conference, but Leeds kind of stipulate that you have to be training in the week to be in for selection and I don’t think either of them are going to be available.

“They’ve won twice from nine without Kalvin Phillips this season. Raphinha is a similar sort of statistic as well. Then you’ve got Patrick Bamford who is probably in the longest goalscoring drought of his season so far.

“There is a reason to be against Leeds, but you look at Spurs. Two wins in 11 away [games] against teams outside of the bottom six and a negative XG process. There’s not a huge amount to get behind Spurs either.

“I just wonder whether the goal line has been set a little bit too high at three. Of course, if Spurs field Kane, Son, Alli and Bale again, I could look quite foolish. If you look at Spurs’ recent games, ten of their last 12 in the Premier League have gone over two and a half goals.

“But we’ve spoken a few times now about this not being the same Leeds side. They’ve mellowed a little bit, they’ve found some resilience, a bit more game management. They’re not quite as headless.

“Liam Cooper should come back into the team as well from suspension. And eight of their last 13 have gone under two and a half [goals]. In those 13 games, the average XG output was 2.55 in total so not a huge difference away from what the actual goals per game output was.

“At Elland Road as well, games have been much more mellow. Ten of 17 have gone unders. They’ve proven in the last few weeks against top-quality opposition, Liverpool, Man United, Man City even Chelsea, they are capable of holding these big teams and giving them a good game.

“I thought under three goals might be a play of interest at 1.83. It’s paid out in all five of Leeds’s home games against the big six.”