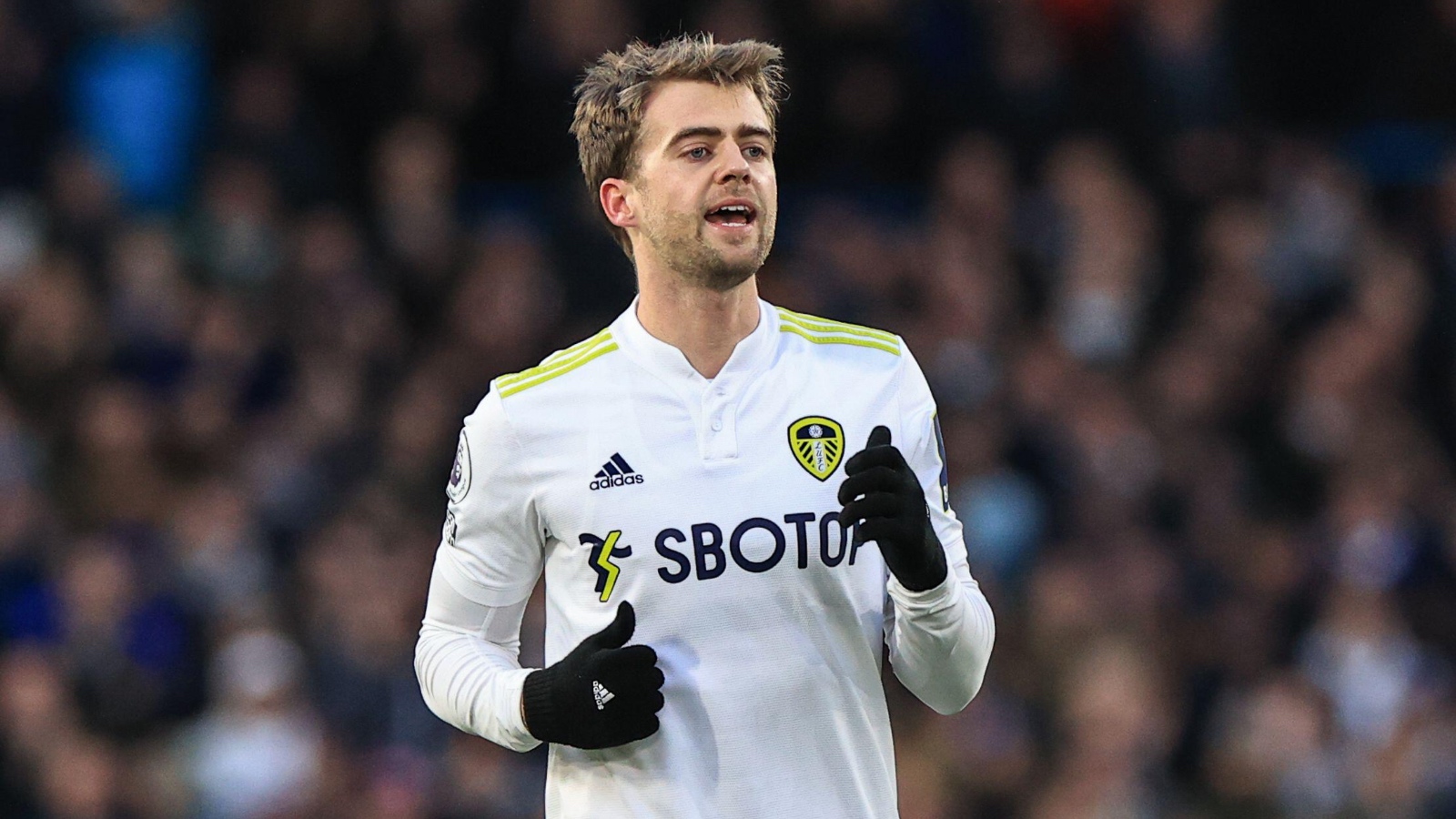 Leeds striker Patrick Bamford feels “in a much better place” as he looks to bounce back from an injury-ravaged season and give himself a shot at World Cup selection.

Having just avoided relegation from the Premier League last term, the Elland Road outfit are focused on improvements across the board as Jesse March oversees his first pre-season as manager.

MEDIAWATCH: Manchester United will ‘grimace’ as they leapfrog Brighton while the Sterling narrative begins

Leeds have been preparing for the new campaign in Australia, where Bamford is building his fitness after being forced to watch his team-mates scrap for survival from the sidelines.

The 28-year-old left the pitch in tears in March after aggravating a foot issue against Wolves, compounding an injury-plagued campaign in which he managed just 10 club appearances in all competitions.

“Injuries are part and parcel of the game,” Bamford said. “I think I was a little bit unfortunate to have that couple that kind of followed on from each other and ended up basically missing most of the campaign.

“But the main thing – as soon as I got injured in the Wolves games towards the end of the season my main aim – was making sure I was fit for this season.

“That’s what I’ve done. It’s still a process but I’m in a much better place.”

Injuries denied Bamford the chance to try and establish himself in Gareth Southgate’s set-up with the World Cup in Qatar looming large this winter.

The striker made his England debut in last September’s 4-0 win against Andorra at Wembley and has not been available for another squad since.

“I think if you’re happy at your club and you’re playing well, then that puts you in contention for whatever national team you play for,” Bamford said.

“So, for me, obviously I’ve got to concentrate on Leeds…I would be lying if I said the World Cup wasn’t in the back of my mind because, obviously, it’s every kid’s dream.

“But I know that there’s a lot of hard work I’ve got to do to even put my name in the picture.”

“Look at Kalvin, the way he came on in the last four years,” Bamford said. “I think that it said it all when he went straight from getting promoted to then being in the England team and kind of became a mainstay there.

“He deserved this chance, he deserves to go and win trophies and fight for trophies on all fronts.

“None of us can begrudge him for going. I think we were all kind of, as sad as it is, almost pushing him because he deserves it and it’s his time.

“Then with Rapha, obviously everyone knew that Barca was like his boyhood dream. Even when he came back and whilst he was waiting for things to be sorted out, he was still good with the lads.

“He still trained hard in pre-season under Jesse, even though he knew what was going on, so they both deserve what they’ve got and we wish them all the best.”