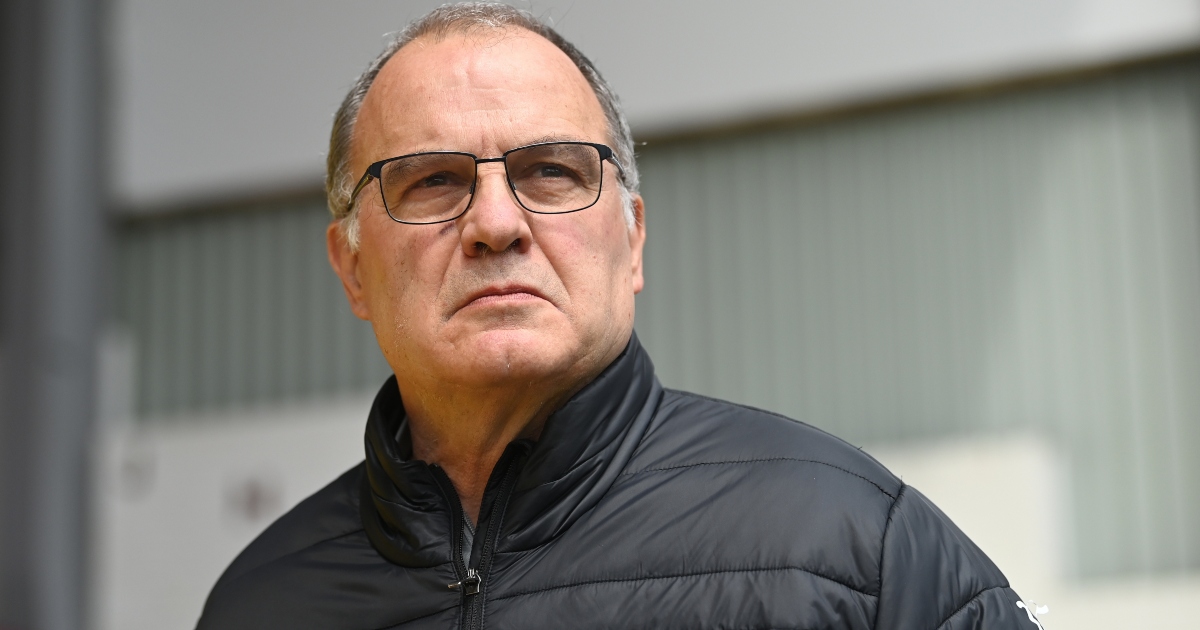 Marcelo Bielsa has defended his use of Leeds’ attacking options with star striker Patrick Bamford out injured.

The England international is out for an unspecified period of time with a foot problem having made just six Premier League appearances in an injury-blighted campaign.

Leeds take on Aston Villa on Wednesday in their first match since a hugely disappointing 1-0 home loss to Newcastle two and a half weeks ago.

Bielsa played Dan James and Rodrigo from the start and introduced Tyler Roberts before Joe Gelhardt, the most natural centre-forward of the quartet, earning criticism from some quarters.

“We managed to score six goals in the games before Newcastle,” said Bielsa. “Evidently, in the last game what we were missing was the finishing off of chances.

“The moment in which we created least danger was when we played with three central attackers through the middle part of our game.

“James in his national team plays centre-forward with another player alongside him. Rodrigo and Tyler are originally centre-forwards.”

The defeat by the Magpies pulled Leeds to within seven points of the relegation zone, and Bielsa said: “It’s good that so much importance was given to the game against Newcastle because it was a fundamental game.

“We know that being demanding, being ambitious and not being satisfied with what we have is fundamental. We also understand that sometimes the patience runs out. The game against Newcastle generated a lot of disappointment in everybody.”

Leeds sit four points behind Steven Gerrard’s Villa, who are also coming into the game off a two-and-a-half-week hiatus having beaten Everton last time out.

Bielsa has been impressed with Gerrard’s tenure at Villa so far, saying: “In Scotland he had a brilliant step and what he has managed thus far at Aston Villa has been good because he’s been able to put his stamp on things very quickly.”