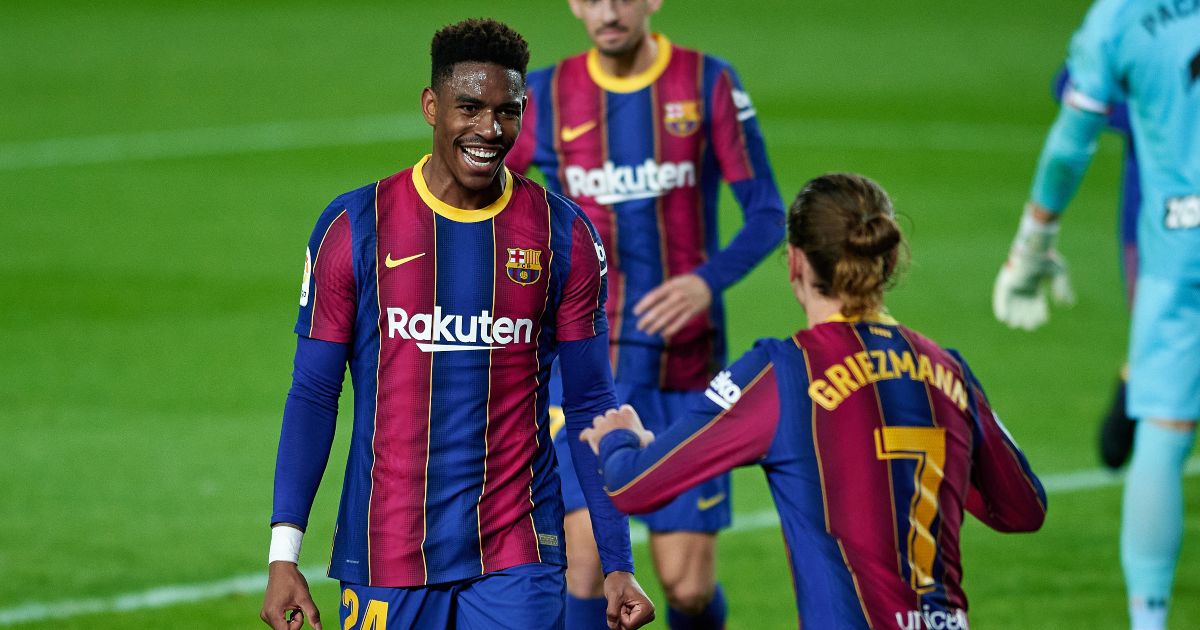 Leeds United have completed the signing of defender Junior Firpo from Barcelona for an undisclosed fee.

The 24-year-old left-back, who made 41 appearances in all competitions for Barcelona, has agreed a four-year deal with the Premier League club.

Leeds have been reported to have paid £12.8million for the Dominican Republic-born former Spain Under-21 international.

“The Whites have beaten off competition from a number of clubs to secure the services of the 24-year-old, who joins from Spanish outfit FC Barcelona for an undisclosed fee,” Leeds said.

“Following a period of quarantine and completion of his medical, the full-back signed a four-year deal at Elland Road, running until the summer of 2025.”

Firpo, who moved to Malaga as a child, began his professional career at Real Betis and made 29 appearances in all competitions for the club before signing a five-year deal with Barcelona in August 2019.

He made 18 appearances in all competitions for Barca last season and scored two goals for the Catalan club.

Firpo arrived in the city last week and completed his medical on Monday night after spending five days in quarantine.

Leeds, who had been in the hunt for a specialist left-back, bade farewell on Monday to defender Ezgjan Alioski.