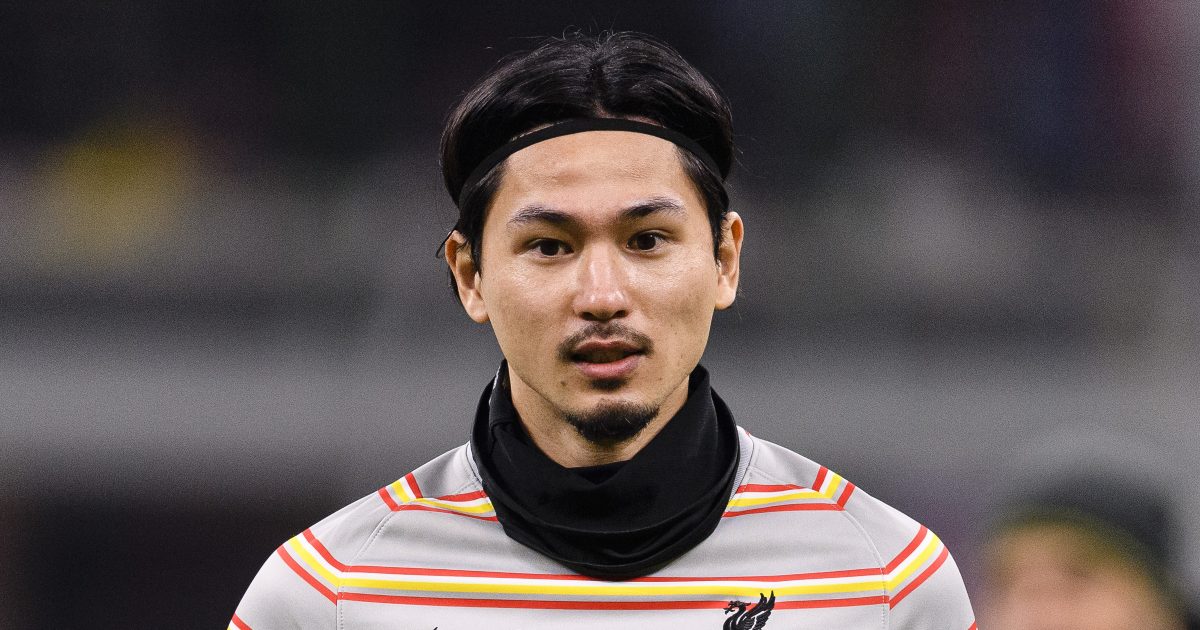 Leeds United are ‘cranking up their interest’ in Liverpool attacker Takumi Minamino before the transfer window closes, according to reports.

It was reported earlier this week that Liverpool had ‘rejected initial approaches’ from Leeds and Monaco for Minamino.

The 27-year-old signed for Liverpool in 2019 for £7.25m from Red Bull Salzburg. He has been a bit-part player for Jurgen Klopp’s side since this move and he had a spell at Southampton last season.

The winger is yet to start for Liverpool in the Premier League this season. His only starts in 2021/22 have come in the Champions League and Carabao Cup.

The Daily Mail are reporting that Leeds are ‘cranking up their interest’ in Minamino. It is said that ‘Marcelo Bielsa is desperate to add some creativity and attacking spark to his team’ before the transfer window closes.

Minamino is a ‘serious target’ for Leeds and the report adds that they are keen to sign him on loan until the end of the season.

Elsewhere, Alex Oxlade-Chamberlain is aware Liverpool can’t afford to drop points as they look to keep the pressure on Manchester City in the Premier League title race.

“That’s the position we find ourselves in now. We are chasing and we know we can’t afford to lose points and drop points.

“I think when we won the Premier League a couple of years ago. Even though we had a big gap you still feel that little bit of pressure when teams are chasing you. You maybe have a bit of a dip in performance and drop a couple of points.

“You never know, those things can affect teams. We’ve just got to keep winning games, keep putting pressure on and whatever will be will be in the end.”

Liverpool will welcome back Mohamed Salah, Sadio Mane and Naby Keita from AFCON in the coming weeks as well as the likes of Thiago and Harvey Elliott from injury and Chamberlain is hoping that having everyone back fit and available will help them kick on.

“But at the same time there are a lot of games, a lot of fixtures. We are going to have an important run-in, and we need everyone as fit and as rested as possible.

“So when you get these opportunities and with the busy schedule, especially just after Christmas in January, it’s good for the lads, so we’ve got to make sure we rest up and keep doing a bit of work whilst we are off and we’ll be ready for when we come back.”