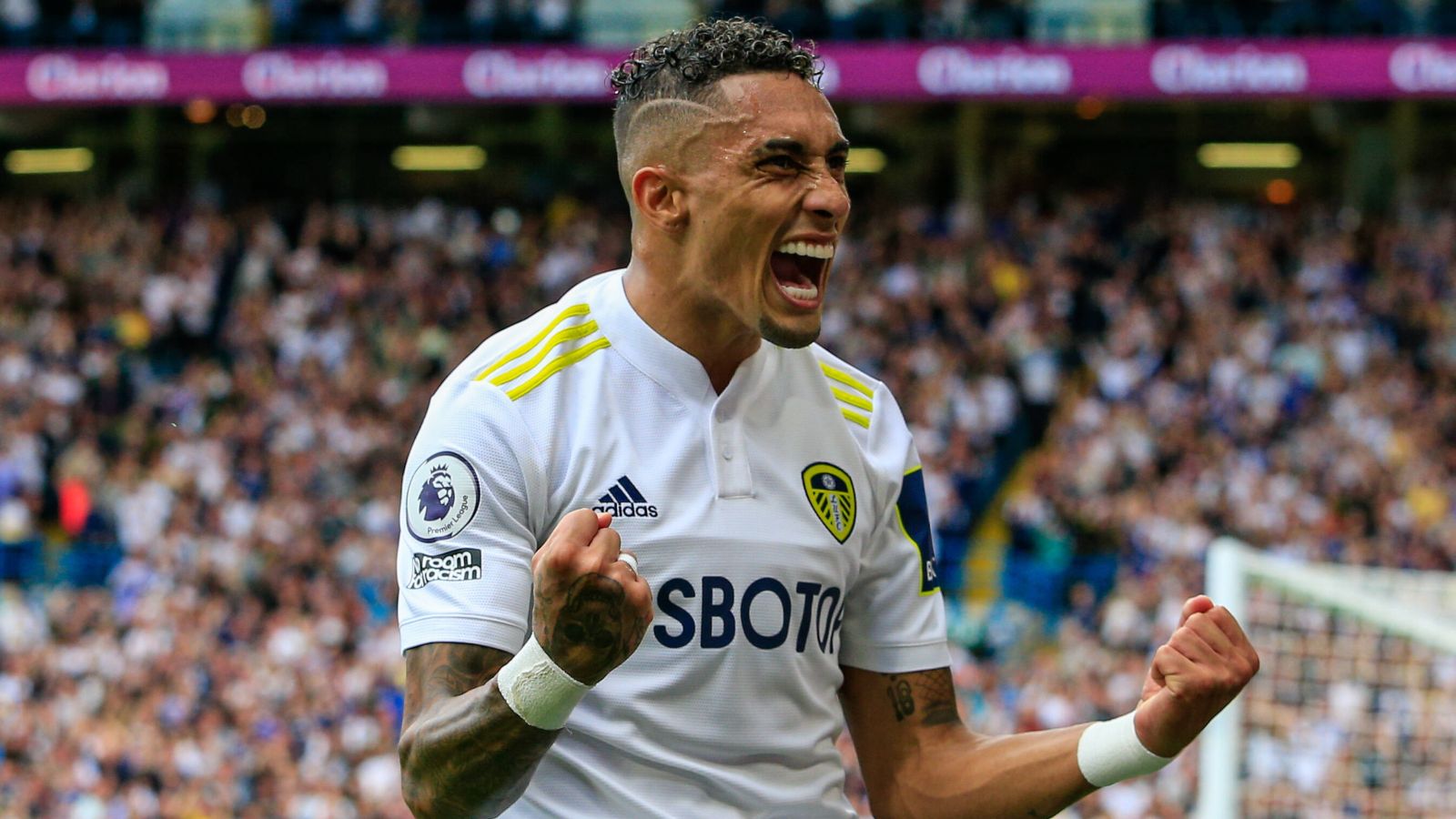 Leeds United want Barcelona to include Memphis Depay if they want them to reduce their demands for Raphinha, according to reports in Spain.

The Brazilian signed for Leeds from French outfit Rennes and has been a key player for the Whites in the Premier League.

Jesse Marsch’s side have struggled this term but wins in their last two league games has left the West Yorkshire side seven points above the drop zone.

West Ham United attempted to sign the 25-year-old in January for around £50m. He has also been linked with a move to Liverpool, Chelsea, Tottenham and Barcelona.

Raphinha’s Leeds contract expires in 2024 and ex-head coach Marcelo Bielsa had spoken this season about the club’s desire to tie the Brazil international down to a new deal.

However, it looks more and more likely that Raphinha will end up elsewhere in the summer with Liverpool and Barcelona reportedly showing the most interest.

And now Spanish publication Nacional claims that Barcelona already has a ‘completely closed agreement’ with the player but must convince Leeds to sell him.

The Catalan giants see Raphinha as an ‘undisputed starter’ for them and they have received encouragement from the Premier League star, who has ‘asked to leave’.

Raphinha has ‘rejected all the renewal offers that have been presented to him’ and is ‘determined to change scenery’ in an effort to win titles.

Leeds ‘understand’ his request and ‘will not oppose his departure’ but want €75m from any club to make a deal happen this summer.

Barca are ‘not willing to pay’ that amount for the Brazilian but the West Yorkshire outfit could would be willing to ‘accept a significant reduction’ if the La Liga side include Manchester United flop Depay in any deal.

Barcelona do have that ‘bargaining chip’ with Marsch seeing the Netherlands international as the ‘perfect successor’ to Raphinha.

President Joan Laporta has already ‘given the approval’ to Depay’s exit, while Barca boss Xavi ‘will not object’, but there is a problem as the 28-year-old wants to ‘prioritise other options long before going to Leeds’.