Home All The News Leeds, Everton battle it out for £17m Bundesliga star who is ‘on the verge of leaving’ 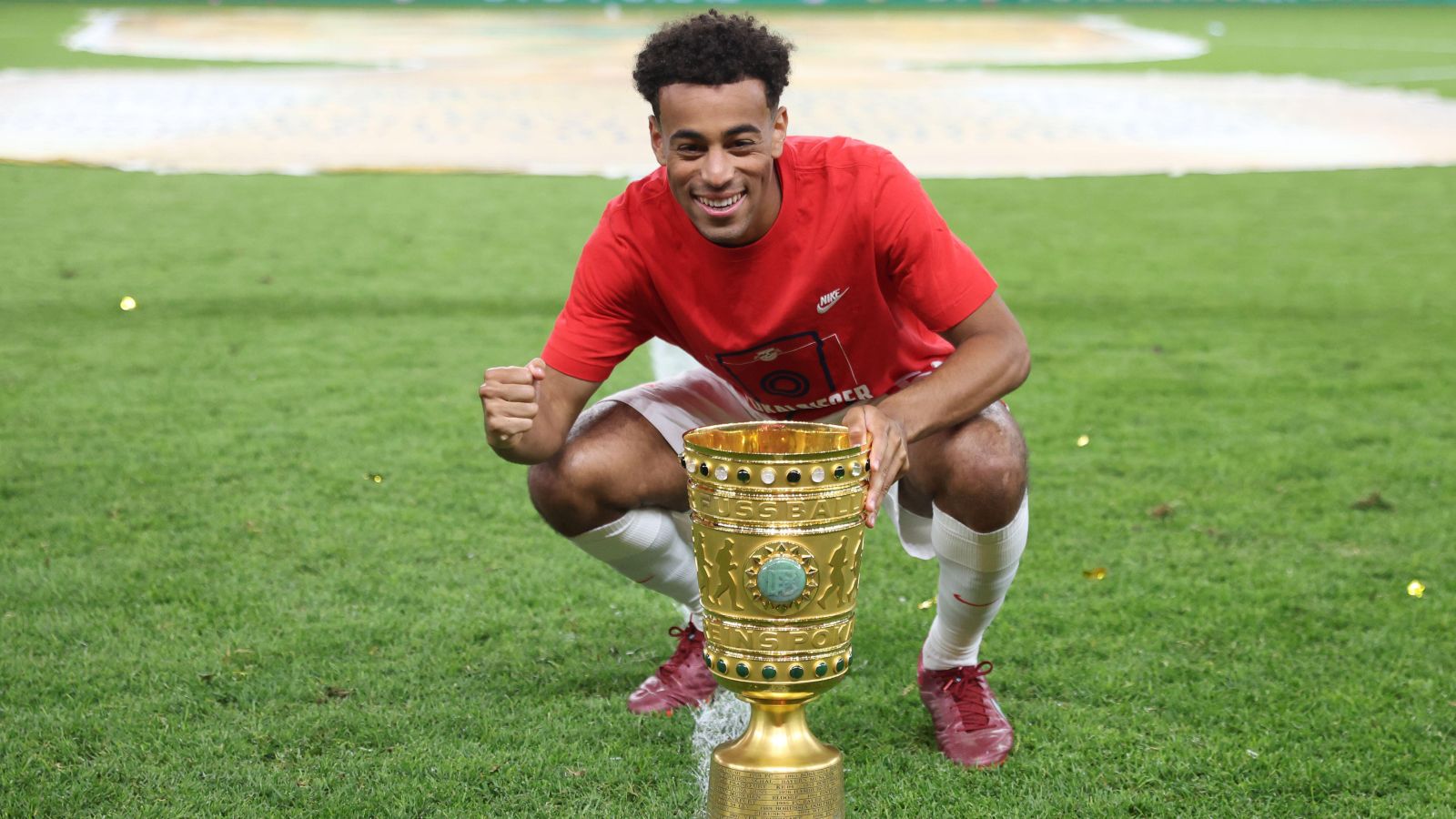 Leeds United and Everton are battling it out to sign RB Leipzig midfielder Tyler Adams this summer, according to reports in Germany.

The USA international moved to Leipzig in 2019 from Major League Soccer outfit New York Red Bulls with Adams impressing in his four seasons in Germany.

He has scored two goals in 103 matches from central midfield with Adams starting 12 of his 24 Bundesliga appearances last term as Leipzig finished fourth and qualified for the Champions League.

The 23-year-old has played 30 times for the USA at international and he has plenty of time to show his potential with Premier League sides Leeds and Everton taking an interest as they look to bolster their midfield ranks.

And now German newspaper Bild (via Sport Witness) claims that Leipzig are entertaining offers with the Bundesliga side wanting €15-20m (£13m-£17m) for the American.

The report adds that Leeds and Everton have a good chance of signing Adams with the player ‘on the verge of leaving’ as Leipzig plan to trim their playing squad.

Leeds and Everton are both ‘hot on’ Adams and a transfer could ‘happen very quickly’ but there is no mention of concrete offers so far.

Adams could be a replacement for Kalvin Phillips, who is set to join Manchester City from Leeds this summer in a deal worth a reported £50m.

Meanwhile, former Premier League striker Chris Sutton fears for Leeds next season unless they get their recruitment spot on with Raphinha also on the verge of leaving to Barcelona.

“What about Kalvin Phillips from Leeds to Manchester City, where does that leave Leeds?” Sutton asked on BBC Radio 5 Live Sport.

“Their best two players look like they are away. Jesse Marsch came in and he kept them up. But that’s not a good look.”

Sutton added: “They are going to have to do some recruiting themselves, Leeds.

“That was a legitimate criticism (on Leeds not bulking up the squad). Bielsa liked to work with a small and thin squad. They got away with it last season.

“But if you are a Leeds fan, you are thinking ‘blimey, our two star men are off. How are we going to stay in the Premier League next season?'”