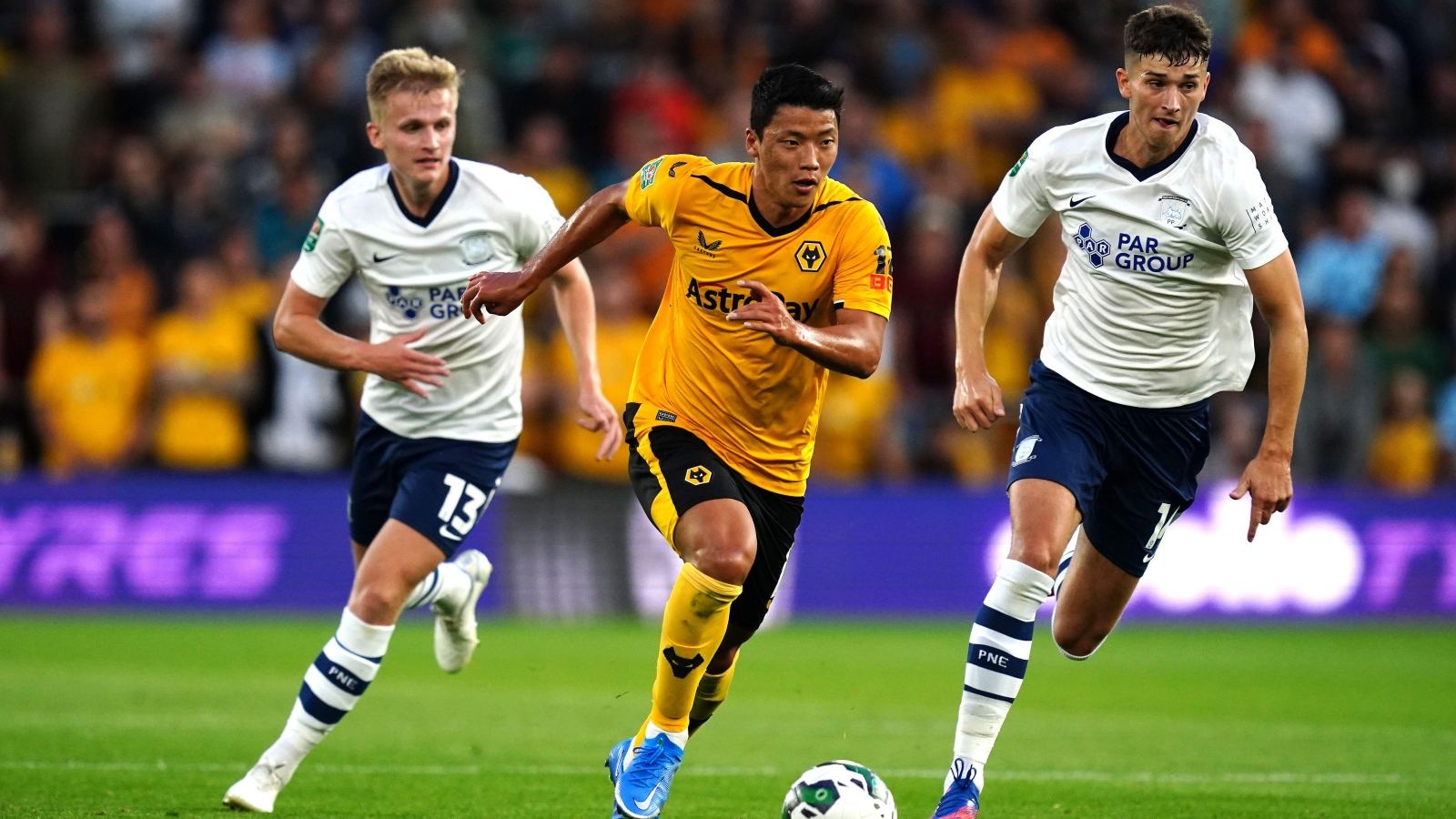 Jesse Marsch is “very aware” that the tide can change very quickly and is not getting ahead of himself after Leeds United’s strong start to the season.

Leeds head to Brighton on Saturday sitting third in the table after last week’s terrific 3-0 win against Chelsea, but the American is staying grounded.

Marsch said: “The minute you think you’re doing well you’ll get smacked in the face. We’re very aware of that.

“We need to stay laser-focused and fully concentrated on improving and maximising our potential every day.”

Leeds followed up their three-game unbeaten league start by beating League One Barnsley on Wednesday night to reach the third round of the Carabao Cup.

“Before the (Barnsley) game I said shut the door on that (Chelsea) result because it does not mean anything in the next game,” the Whites’ head coach added.

“I heard people saying it was a benchmark after the (Chelsea) match, but I don’t think like that as much.

“The margin for error is so thin, the line is so thin between success and failure. We just have to know we can play to a certain level and continue to have a drive and hunger to get even better.

“I believe we have that in us and that’s the goal, to never stop.”

Marsch – who steered his side to top-flight safety on the final day last season – said it was “dangerous” to start talking about expectation.

“It’s much more valuable to talk game to game,” he said. “It’s always the case, but obviously when you have one of the best teams in the league, you can dream about titles.

“For us it’s more about, can we really have a strong environment, get everyone healthy and performing at their best, be able to have options in every position, at every moment for every game, and perform at our best level every match.

“If we do that I think we can pick up a lot of points and we can then start to maybe, in a few weeks or a couple of months, talk about mid-table or top 10, but we’re not there yet for me.”

Patrick Bamford is hoping to make his latest comeback from injury at Brighton, where he is expected to start on the bench.

The England striker’s injury record is certainly a cause for concern after he missed a large chunk of last season.

As a result, it is believed that Leeds are hoping to bring in a new forward before the transfer window closes next week.

They have been linked with Wolves forward Hwang Hee-chan this week and on Thursday, Sky Sports claimed that Leeds are ‘interested’ in signing the South Korean international.

Roma are also keeping an eye on the player’s situation.

He is reportedly valued at £25million having only joined Wolves this summer for £15m after a successful season-long loan.

Hwang worked with Marsch at RB Leipzig and is apparently keen on working with his former head coach once again.