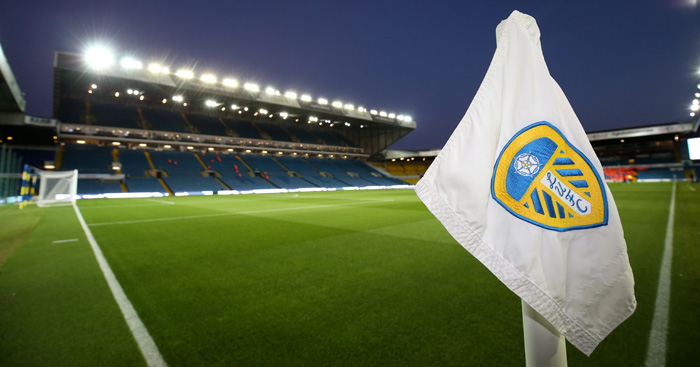 Leeds have been fined £200,000 and given a severe reprimand by the EFL after an investigation into spying.

The Sky Bet Championship promotion chasers had been under investigation after boss Marcelo Bielsa admitting to sending someone to spy on Derby at their training ground ahead of their match against Leeds last month.

It led to a quite ridiculous media furore.

The club formally admitted a breach of Regulation 3.4 which states: “In all matters and transactions relating to the League, each Club shall behave towards each other Club and The League with the utmost good faith.”

A new rule is also set to be confirmed which prohibits teams from viewing opposition training in the 72 hours immediately prior to a fixture, unless invited to do so.

EFL chief executive Shaun Harvey said: “The sanctions imposed highlight how actions such as this cannot be condoned and act as a clear deterrent should any club seek to undertake poor conduct in the future.

“I would like to thank Leeds United for their assistance in helping to bring this matter to a conclusion as quickly as was practically possible.

“We will now look to move on from this incident and commence the discussions about introducing a specific regulation at a meeting with all clubs later this month.”