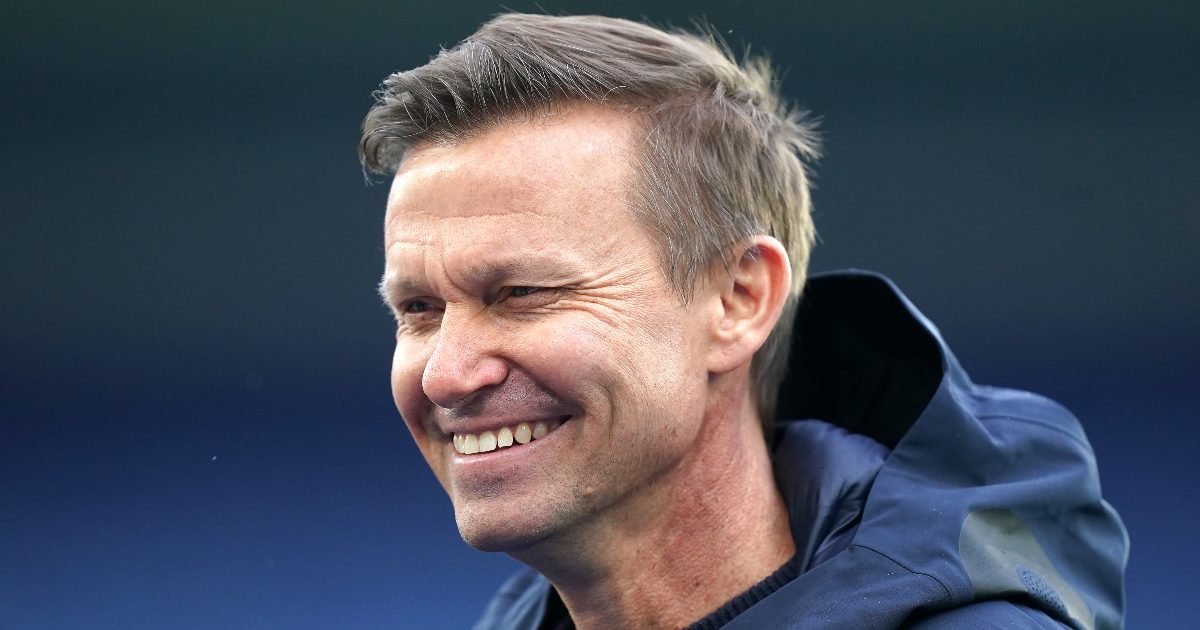 Leeds United have been handed a boost ahead of their game versus Aston Villa as Jesse Marsch has confirmed that Patrick Bamford “will play”.

The striker has been out since the start of December with a foot injury. The American has confirmed that he will make his return off the bench against Villa on Thursday night.

Marsch said: “Patrick will play for sure tomorrow. He won’t start, but he’ll be ready from the bench and we’re excited to have him back in the team. I think he can give us a real boost.”

Bamford, Leeds’ top goalscorer for the past two seasons, returned to the squad as an unused substitute in last week’s 1-0 defeat at Leicester.

The 28-year-old has been restricted to just six Premier League appearances this season due to successive ankle, hamstring and foot injuries.

Marsch, who replaced Marcelo Bielsa at the start of last week, added: “The physical team told me what his loading has been like over the past six, seven, eight months.

“With the different kinds of injuries he’s had, he hasn’t trained hard often and certainly hasn’t played much. So even getting him back, it was the reason why I was hesitant against Leicester.

“I just felt we had more to lose than gain in that moment and knowing how important Patrick is, even for me from a personality perspective – he’s a positive guy, he comes with energy, he works really hard.

“The effect he’ll have on the group will be relatively massive and I think we need to make sure we handle his return in a way that only makes him stronger and better.”

Marsch faces a tough task to retain Leeds’ top-flight status. The narrow defeat at Leicester was their fifth straight league loss, which left them 16th, two points above the drop zone.

Leeds’ hierarchy made the bold decision to sack fans’ favourite Bielsa after a series of heavy defeats and former Salzburg and Leipzig boss Marsch faces two home games in the space of four days.

The American must first negotiate a Philippe Coutinho-inspired Villa side before bottom club Norwich visit Elland Road on Sunday.

Leeds were much-improved as a defensive unit at Leicester, without losing the attacking flair which made them such entertaining viewing under Bielsa.

Marsch added: “(Villa boss) Steven Gerrard is right, Coutinho is a quality player. For Villa to get their hands on him is a game-changer.

“We discussed this will be a focus of how we address the game. It’s always important to identify the strengths of a team and what makes a difference.

“It’ll be important to make it tight for him, not to give him much room, to be aggressive with him.”

Defender Diego Llorente is back in contention after a muscle strain and Marsch confirmed skipper Liam Cooper had returned to training.

Cooper and key midfielder Kalvin Phillips have both been out since December with respective hamstring injuries and the latter hopes to return to training next week.