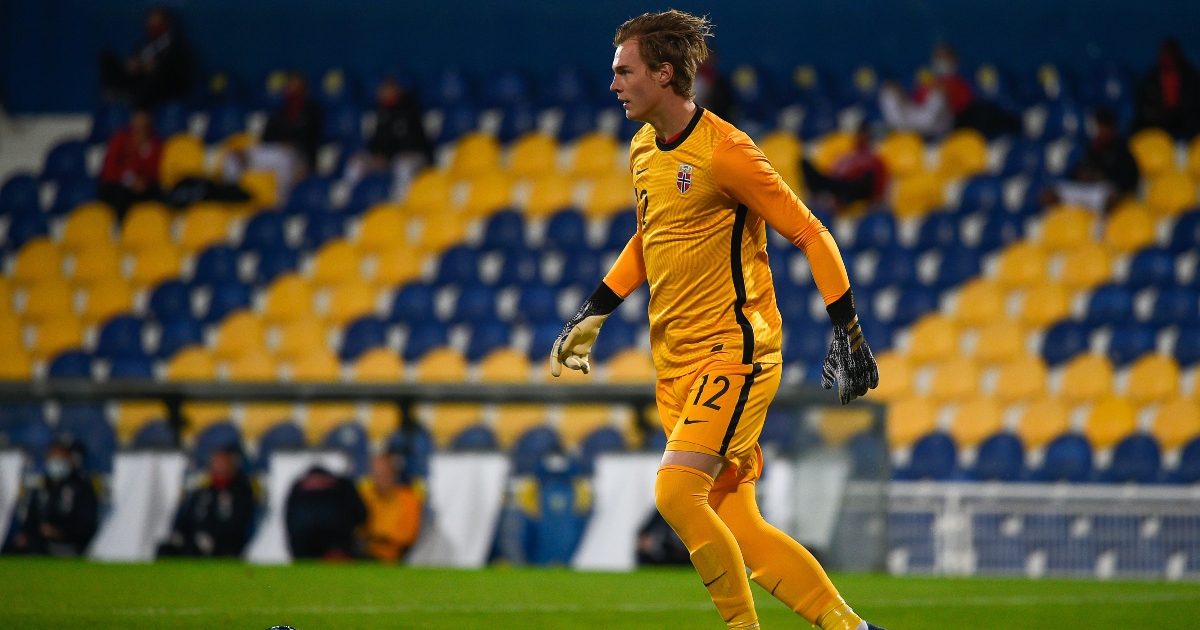 Leeds United are reportedly close to the signing of Kristoffer Klaesson from Norweigian outfit Valerenga after having a bid accepted for the goalkeeper.

Casilla was the club’s number one for much of their promotion campaign but was banned in February last year for racially abusing Charlton’s Jonathan Leko.

Henderson ‘PR disaster’? His agent is a genius…

Leeds signed Illan Meslier from Lorient five months later, with the 21-year-old going on to establish himself as Marcelo Bielsa’s first-choice keeper.

Klaesson has been shortlisted by the club’s director of football Victor Orta for a while with a back-up ‘keeper being a top priority this summer.

Newcastle United’s Freddie Woodman and Levante star Dani Cardenas have also been linked with a move to Elland Road.

However, according to Football Insider, Leeds have had a bid accepted for the 20-year-old.

Furthermore, the Yorkshire club are said to have already applied for a work permit for Klaesson.

Elsewhere, former Tottenham midfielder Jamie O’Hara has claimed that Bielsa is a “world-class” manager that “needs” to move to a big club.