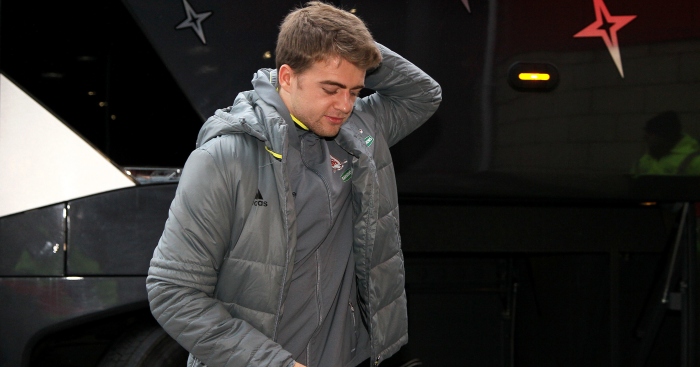 Leeds striker Patrick Bamford will be sidelined for four months due to knee ligament damage, the club have announced.

Bamford, 25, who signed from Middlesbrough in a deal worth up to £10million in July, sustained posterior cruciate ligament damage during an under-23s’ game last Friday.

“This is clearly disappointing news for Patrick and for everyone at Leeds United,” Leeds director of football Victor Orta told the club’s official website.

“Patrick has settled in well, quickly becoming an important player for Marcelo Bielsa and a popular part of the group.

“We have an excellent medical team at the club and Patrick is in the best possible hands, he will be back available to us during an important part of the season and he will still play a key role in our campaign.”

Bamford’s injury will leave boss Bielsa short of firepower as his side bid to retain top spot in the Sky Bet Championship.

Kemar Roofe’s fine early season form for Leeds has restricted Bamford to five substitute appearances since his arrival at Elland Road, but he scored on his full debut against Bolton in the Carabao Cup.

Bamford, signed by Chelsea from Nottingham Forest’s academy in 2012, completed a permanent move to Middlesbrough in 2017 and scored 13 goals in 44 appearances for them last season