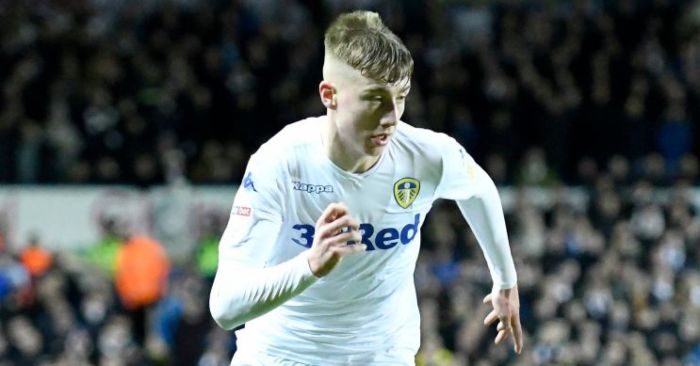 Tottenham are ‘hopeful’ of signing Leeds winger Jack Clarke in a return of their preferred transfer policy. And of just general transfers.

The north London club have not signed a single player since Lucas Moura arrived in January 2018, with Kieran Trippier their last British signing in June 2015.

But Mauricio Pochettino has identified Clarke as the perfect purchase ‘to boost his options in attack’, with Daniel Levy approving the return to a club policy of ‘signing the best young players from the Football League’.

The London Evening Standard say ‘a fee is yet to be agreed’ despite positive talks, with £8.5m plus add-ons the potential asking price.

Leeds would want the 18-year-old to stay at Elland Road for the season on loan, but Tottenham would understandably prefer for Clarke to ‘compete for a place’ in their first team.

Liverpool were linked with Clarke, who has two years left on his contract, in February. The team they beat in the Champions League final does seem a more likely and suitable destination.