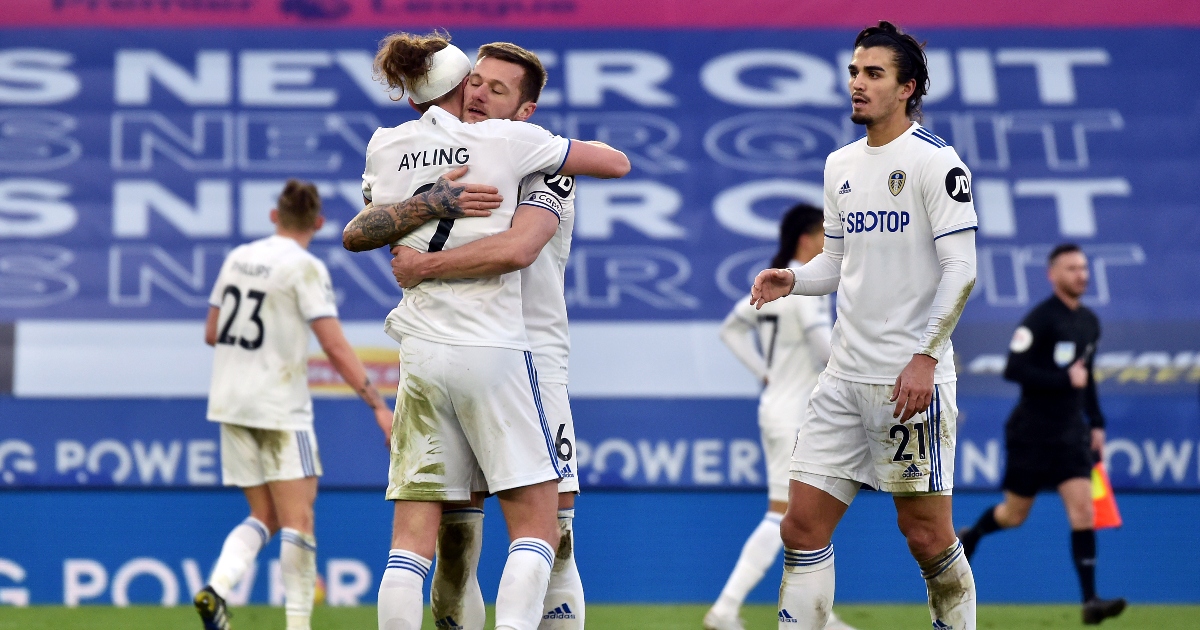 Leeds United defender Pascal Struijk has heaped praise on Virgil van Dijk, admitting his team-mates have compared him to the Liverpool man in the past.

The two Dutchmen face off on Sunday as Leeds welcome the Reds to Elland Road in the only Premier League fixture of the day.

The Whites have drawn their last two league matches after an opening day loss against Manchester United.

Liverpool, on the other hand, have started the season well but were held by Chelsea at Anfield in their last PL match.

They have been rejuvenated by the return of van Dijk who missed the vast majority of last term after suffering an ACL injury.

“In my opinion yeah [best in the world]. I think he’s just very complete all round, he’s very calm on the ball, has a good pass, can surprise, good aerial, quick – there are a lot of points for me that are really good to have as a centre-half,” Struijk told BBC 5Live.

And the 22-year-old has been compared to the Holland captain by his club team-mates – even to the point where he is referred to as “Virg”.

When asked about reaching the heights of VvD, he said: “I’ve seen some things but I’m not there yet and if I want to be there I have a lot of improvements to do.

“They did sometimes call me ‘Virg’ but I prefer my own name.

“I think for me yes [calmness on the ball is important] it’s very important because it shows confidence when someone is on the ball and as well having a good pass on you that can help the team, surprise the opponent,” he added.

Sunday’s encounter is likely to be an interesting one played out by two very attack-minded teams.

However, both fixtures last season were dominated by Liverpool and their refreshed midfield is tipped to match Leeds’ energy.

Daniel James could make his debut for the Whites after moving from Manchester United in the summer transfer window.