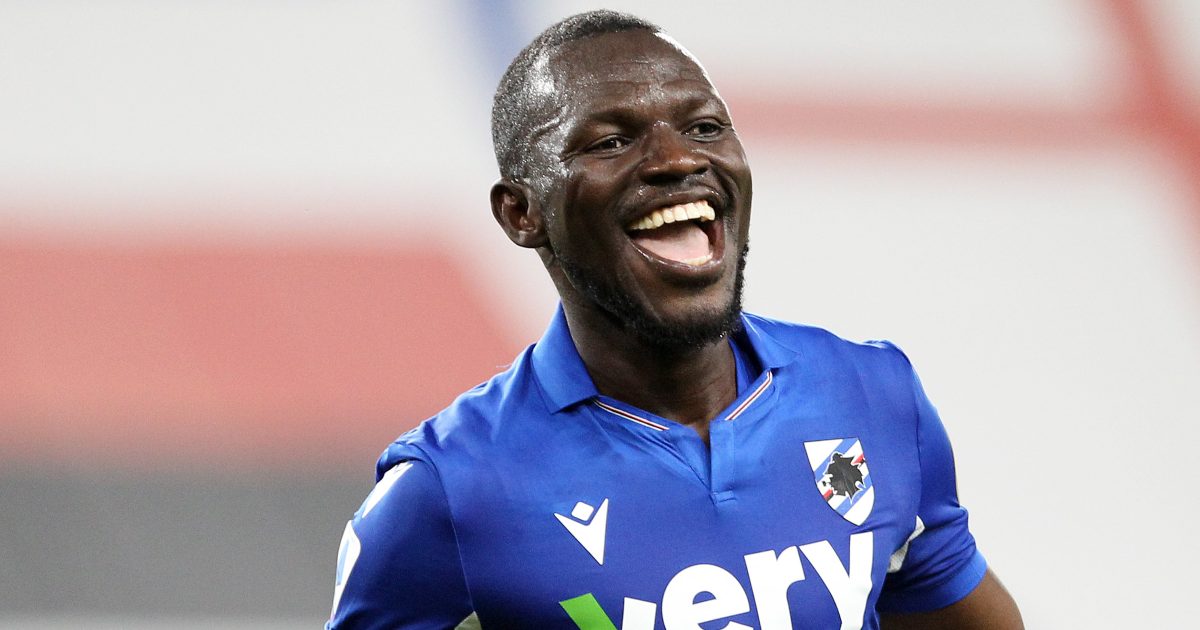 The Gambian international has been with Sampdoria since 2018. He joined them after having a two-year spell at Belgian side Genk.

Colley has already totted up 85 appearances for the Serie A outfit.

The 28-year-old featured 29 times for Sampdoria in the league last season as his side finished ninth in the Italian top flight.

Italian outlet SampNews24 (as cited by Sport Witness) have reported that Leeds United, Newcastle United and West Ham are “monitoring” the defender.

They suggest that his future is “uncertain”, but Sampdoria “won’t make discounts” for him. The Italians are unwilling to accept an offer less than €10m.

Meanwhile, on Thursday, it was revealed that West Ham have bid £11m for West Brom goalkeeper Sam Johnstone.

The former Man United ‘keeper shone for the Baggies last season as they suffered relegation back down to the Championship. David Moyes sees him as his top goalkeeper target this summer.