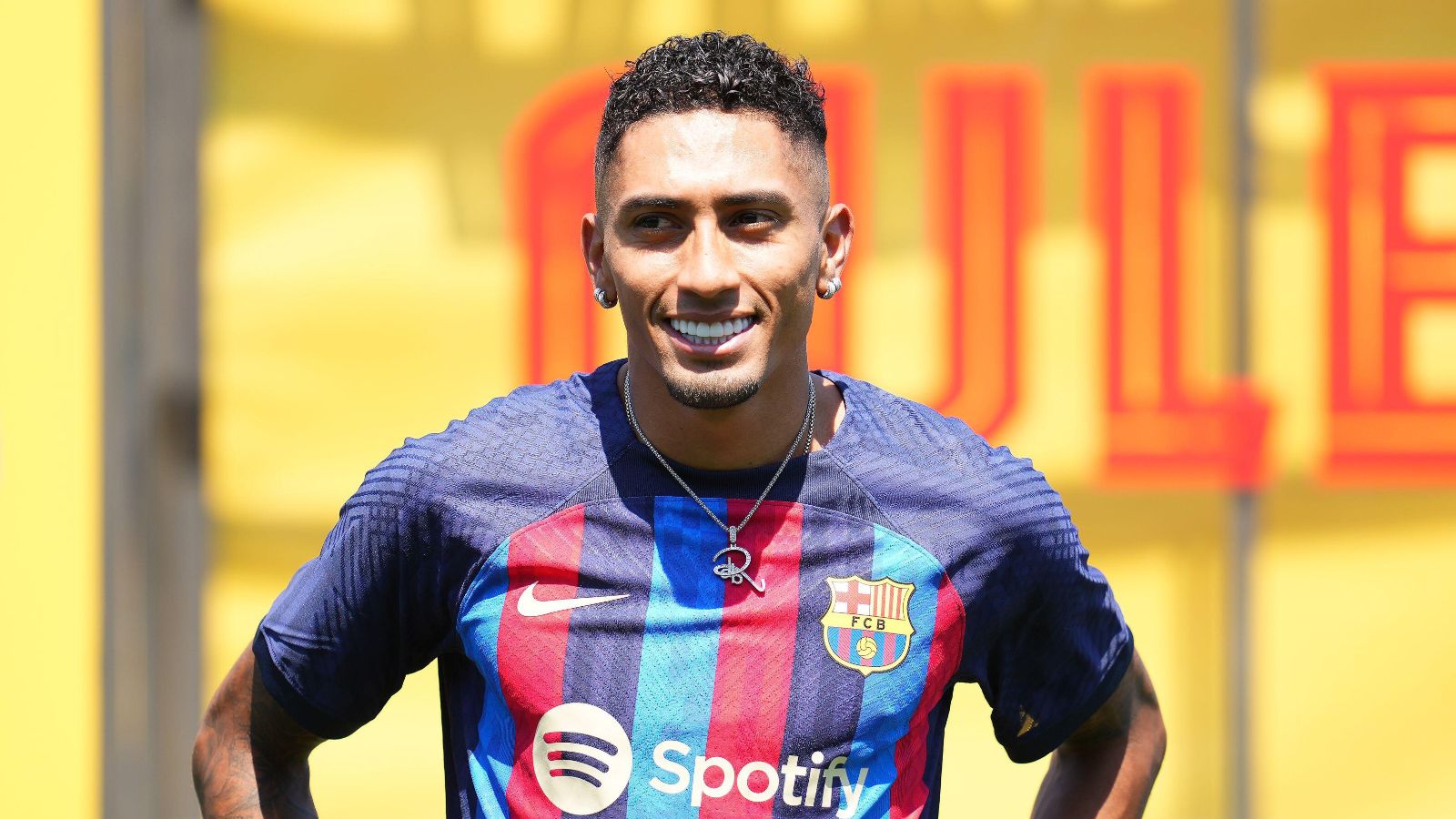 Leeds United owner Andrea Radrizzani has revealed that Raphinha to Chelsea was “done” and that he “felt ashamed” to go back on his deal with Todd Boehly.

The Raphinha transfer saga feels like it was an eternity ago now. All that has happened since has swept it under the carpet somewhat.

The Brazilian helped Leeds United establish themselves in the Premier League in 2020/21 and he propelled them to safety last season.

Barcelona were linked with him constantly prior to this summer. They would have been praying for Leeds to go down, as Raphinha would have then been available for just £25m.

Leeds United’s survival made Barcelona’s pursuit of him more complicated, as they are currently on a tight rope with their financial situation far from secure.

Arsenal and Chelsea subsequently joined the race to sign the winger, with the latter leading the battle out of the Premier League rivals.

His move to Chelsea looked set to be completed until Barcelona gazumped them at the last minute. This is something the Blues have got used to this summer, as the La Liga side also beat them to sign Jules Kounde.

Raphinha’s move to Barcelona could potentially be worth £55m. That is a strong profit given that they only paid £17m to sign him in 2020 from Rennes.

The 2022/23 Premier League season gets underway this weekend. Leeds host Wolves at Elland Road in their opener.

Their owner Radrizzani has now lifted the lid on how close Raphinha came to joining Chelsea:

“For me, it was done, and when I have a deal my word is my word,” Radrizzani told The Athletic.

“I felt ashamed to go back to Todd Boehly and change my position.

“We made the deal with Chelsea because the player wanted to go and he was open to listening to offers from Premier League clubs. Chelsea was in his favourable [option].

“This shows again the power and the leverage players and their agents have in the system, which for me is exaggerated, too much.

“We do a lot of investment to build clubs. We invest hundreds of millions but all the power it seems to be [with] agents and representatives of these players.”