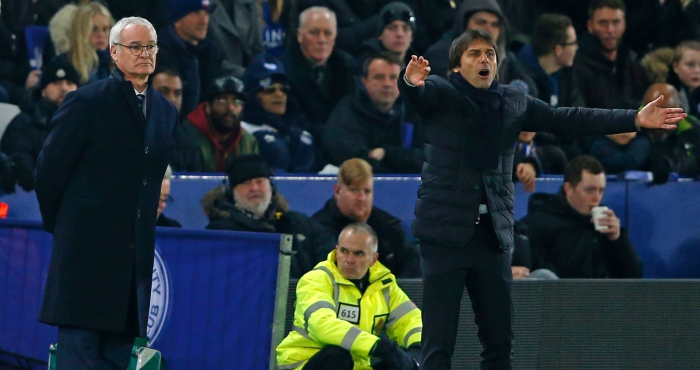 Marcelo Bielsa was not one of the first three names on Leeds’ shortlist for a new manager, according to owner Andrea Radrizzani.

Leeds sealed one of the biggest managerial coups in the history of England’s second tier when appointing Bielsa in June, with Radrizzani determined to reach the Premier League.

The owner’s ambition stretched beyond the admired Bielsa however, with Premier League-winning pair Antonio Conte and Claudio Ranieri his initial targets.

Belgium manager Roberto Martinez was also wanted at Elland Road before guiding the Red Devils to third-place at the World Cup this summer.

“Conte [was on the list] and with him, we would have been certain of promotion to the Premier League,” Radrizzani told La Gazzetta dello Sport.

“I would even have offered him €20 million. Then I interviewed Ranieri who was attracted by our interest, but declined as he was waiting for a call from a top-flight club.

“I even spoke to Martinez, but Belgium were an obstacle.

“At the end of May, I spoke with our director of football [Victor] Orta and he said Bielsa would be ideal, but that it would be impossible. Those words just motivated me even more and we negotiated for a few days then reached an agreement at £3m, which he shares with his staff, and a one-year plus one-year option as duration.

“We finished negotiations after ten hours of conversation in Buenos Aires. He’d studied 20 of our games and already knew all the players, including the youngsters. It seemed impossible to get him here, but he’s our top player. We are a Premier League club, and even more so with him.”