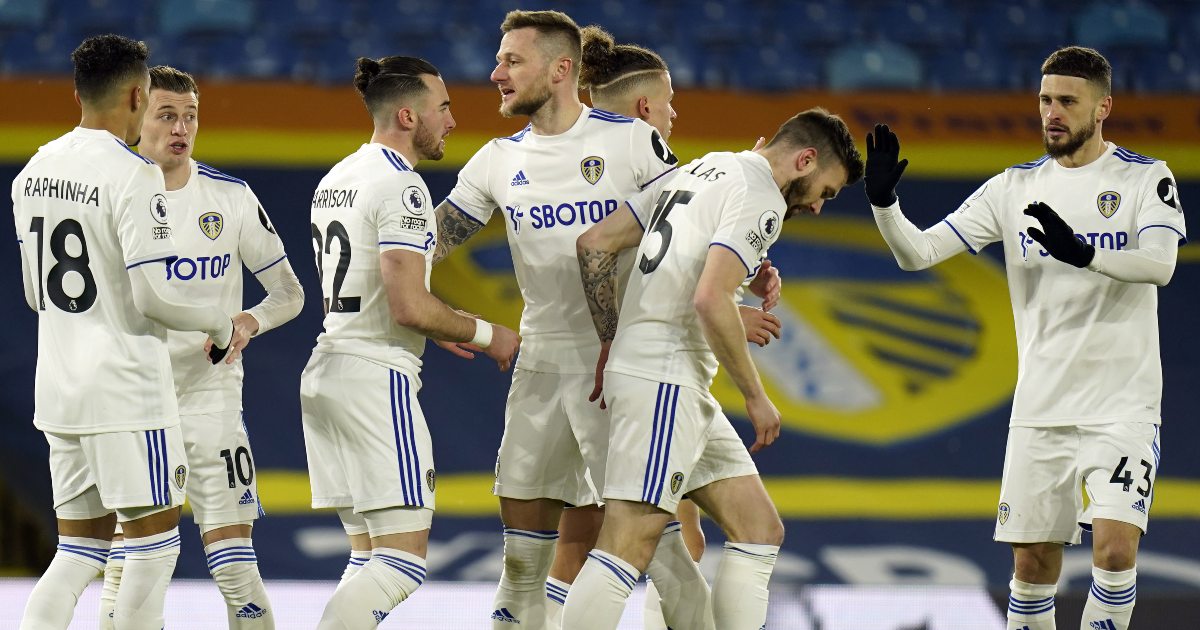 Leeds United are planning to make Jack Harrison’s move from Manchester City permanent this summer, according to reports.

The winger spent a total of eight years at Liverpool and Manchester United as a youth player. He and his family left United when he was 14 to move to America.

Harrison eventually joined New York City and he made his senior debut for them in 2016. He scored 14 goals for them from 55 appearances in the MLS.

In January 2018, Harrison joined New York’s partner club Manchester City on a permanent deal. He had a brief spell on loan at Middlesbrough before he signed for Leeds ahead of the 2018/19 season.

The 24-year-old got four goals and four assists that campaign as Leeds narrowly missed out on promotion back to the Premier League. The Whites tried to sign him permanently that summer, but he eventually joined them on loan for another season.

Harrison’s form stepped up in his second year as he grabbed six goals and eight assists in the Championship. Leeds finished the season as champions to return to the top flight.

The attacker joined Leeds again last summer on loan for the 2020/21 campaign. Unlike his previous spells, his move this time included an option for Marcelo Bielsa’s side to sign him permanently in 2021.

The Athletic are reporting that Leeds are ready to pay £11m to sign Harrison from Man City this summer.