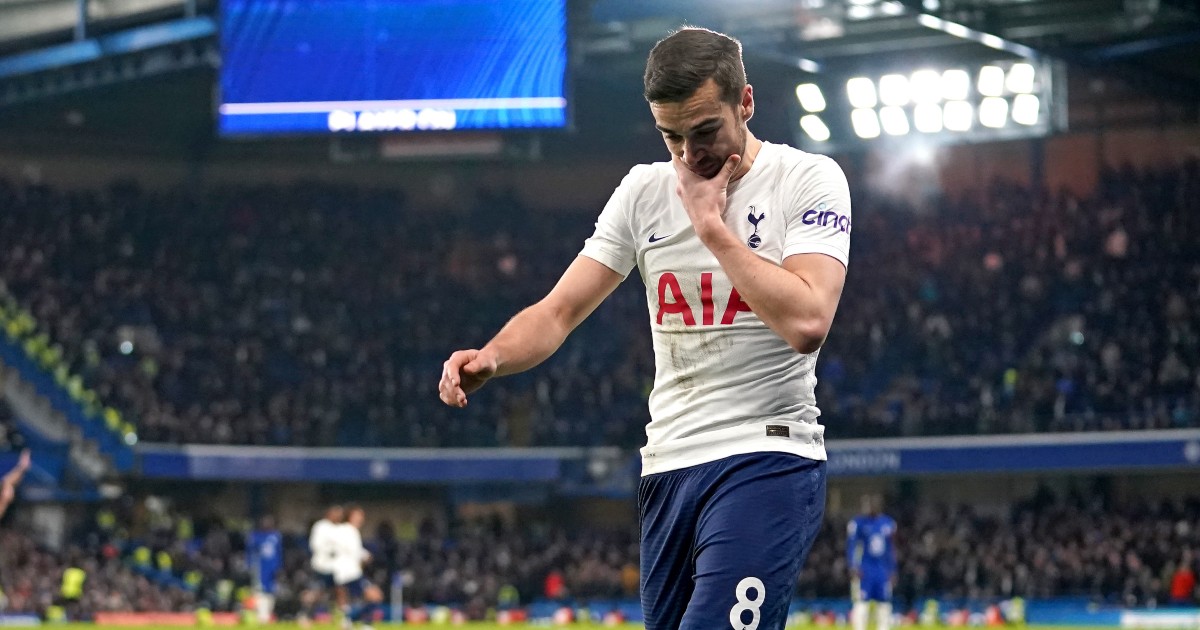 The Whites made one signing in January, as 18-year-old Mateo Joseph Fernandez joined from Espanyol.

MAILBOX: Tottenham won the window, Arsenal nailed it too…

But the young striker will join the Under-23 side, meaning Marcelo Bielsa has not added to his first team squad in January.

That’s despite being offered the chance to land Van de Beek or Winks on loan.

The Yorkshire Evening Post claims Bielsa snubbed the opportunity as he did not want to sign players unless they were a marked improvement on current members of his squad.

Bielsa currently has Kalvin Phillips, Adam Forshaw, Jamies Shackleton and Mateusz Klich to call on in central midfield, and likes to work with a small squad of players.

Van de Beek, who joined United from Ajax for £40million in the summer of 2020, was the subject of interest from Newcastle, but ended up joining Everton on deadline day.

He will link up with new boss Frank Lampard, along with Dele Alli, who made the move from Spurs.

On his move to Goodison Park, Van de Beek said: “Now I can say I am an Everton player, I am really happy and can’t wait to help the team.

“I think it is a great club… there are really good players here and I came because I want to help them go up the table.

“I hope to bring my football qualities, my passing, and, of course, scoring goals.

“It is a big part of my game to score and give assists and I will try to do that again.”

Winks, meanwhile, is said to have asked for a move away from Spurs to reinvigorate his stuttering career.

But the 25-year-old has started the last two Premier League games under Antonio Conte, and will hope to continue in the side as he looks to force his way back into Gareth Southgate’s England plans ahead of the World Cup in Qatar.