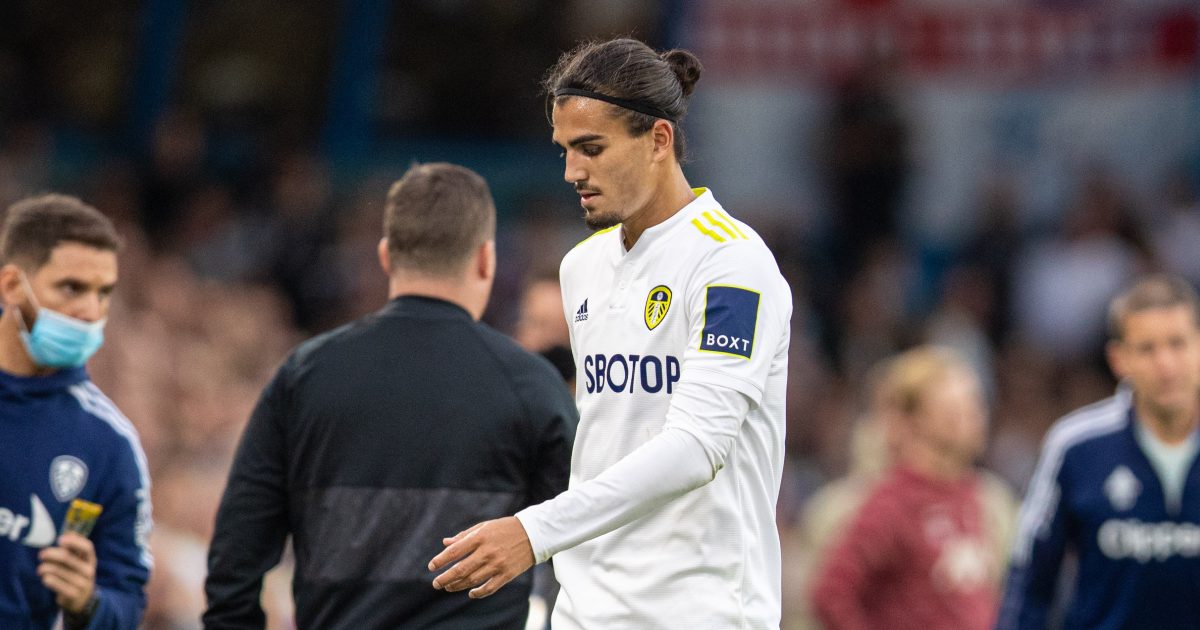 Leeds United are “set to appeal” the red card Pascal Struijk received for his tackle on Liverpool youngster Harvey Elliot, according to reports.

Struijk was sent off in the second half at Elland Road as his side fell to a 3-0 defeat to Liverpool.

His challenge on Elliot has left the youngster with a dislocated ankle.

The referee on the day was Craig Pawson. The official did not give a foul initially, but he showed a red card after Liverpool’s medical team came on the pitch to check on Elliot.

Struijk has subsequently been given a three-match ban. But The Athletic are reporting that Leeds are “set to appeal” the red card. They state that they plan to submit the appeal paperwork to the FA on Tuesday afternoon.

Jurgen Klopp reacted to the injury after his side’s win over Leeds:

“It is his ankle. I heard it was dislocated and they couldn’t put it back and he is now in hospital.

“Do I want such a young boy to have this experience in his career? No. We will play football without him, but we will wait for him as well because he is a top player.

“I saw the situation. I could see his foot was not in the right place. That is why we were all shocked.”

“I regret dearly what happened, I wish it did not happen.

“Perhaps what happened after he recovered the ball caused the injury. The tackle was clear but clearly the acceleration at how our player moved caused it. In no way did he have provoke any harm to the opponent.”

Ahead of Liverpool’s Champions League opener against AC Milan, Klopp has revealed (via The Athletic) that Elliot will undergo surgery on Tuesday:

“I spoke to him after the game. He was in the best possible place. He accepted it already.

“Today he’s in London and will probably have the surgery today (Tuesday). That’s the next step on the way back. We wait for news after that.”