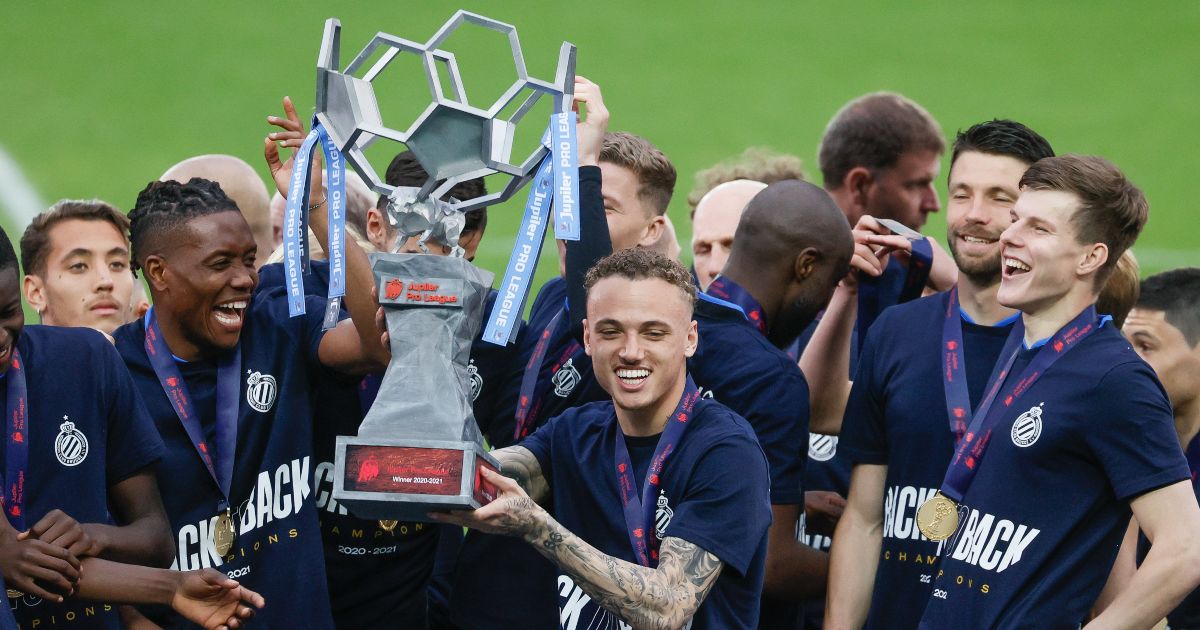 Lang has been banging in the goals for the Belgium side this season in the Jupiler Pro League with 16 goals and seven assists to his name this term.

The Netherlands under-21 international has been on a season-long loan deal from Eredivisie giants Ajax but Club Brugge have already agreed to turn the temporary agreement into a permanent one for around £6m this summer.

Fabrizio Romano said on Thursday that Leeds were ‘interested’ in Lang and that the Yorkshire club ‘want to open talks’ over the signing.

Leeds are interested in signing Noa Lang from Club Brugge – the Belgian club will try to keep him offering a new contract but Leeds want to open talks. ⚪️🇳🇱 #LUFC #Leeds

And Football Insider add more meat to the bones on Saturday, claiming that Lang is a ‘concrete target’ for Leeds this summer .

The 21-year-old ‘is on a shortlist of United forward targets capable of slotting into the first team next season and preliminary talks have been held over a deal’.

Leeds’will step up their pursuit of the Dutch flyer’ but other top clubs around Europe are also hoping to land Lang despite Brugge’s agreement to sign him from Ajax.

Lang fits the profile Leeds are looking for with the recruitment team on the lookout for a ‘versatile forward in the 18-23 age bracket who can play out wide and down the middle, is quick and has an eye for goal’.

‘Marcelo Bielsa has also sanctioned the club to work on deals for a new left-back, specialist central midfield cover for Kalvin Phillips, a back-up goalkeeper and potentially a centre-forward who can compete with Patrick Bamford.

‘Leeds are also set to convert Jack Harrison’s loan into a permanent transfer from Man City next month.’

Whelan said: “He’s a player I’ve always admired. Even in his early days, you could see him controlling games.

“He’s very comfortable on the ball, good passing range, tenacious in the tackle when he needs to be. I think it’s the bravery on the ball, you can see that he’s always forward-thinking.

“He has that kind of attitude where you trust that kind of player. He works incredibly hard across that midfield four, protecting the backline as well. I think that would be you know a top signing.

“I think he’s been admired for a while by quite a lot of the Leeds contingent. He’s always been a player that is a standout. He dictates and controls games, very much like Kalvin Phillips does.”