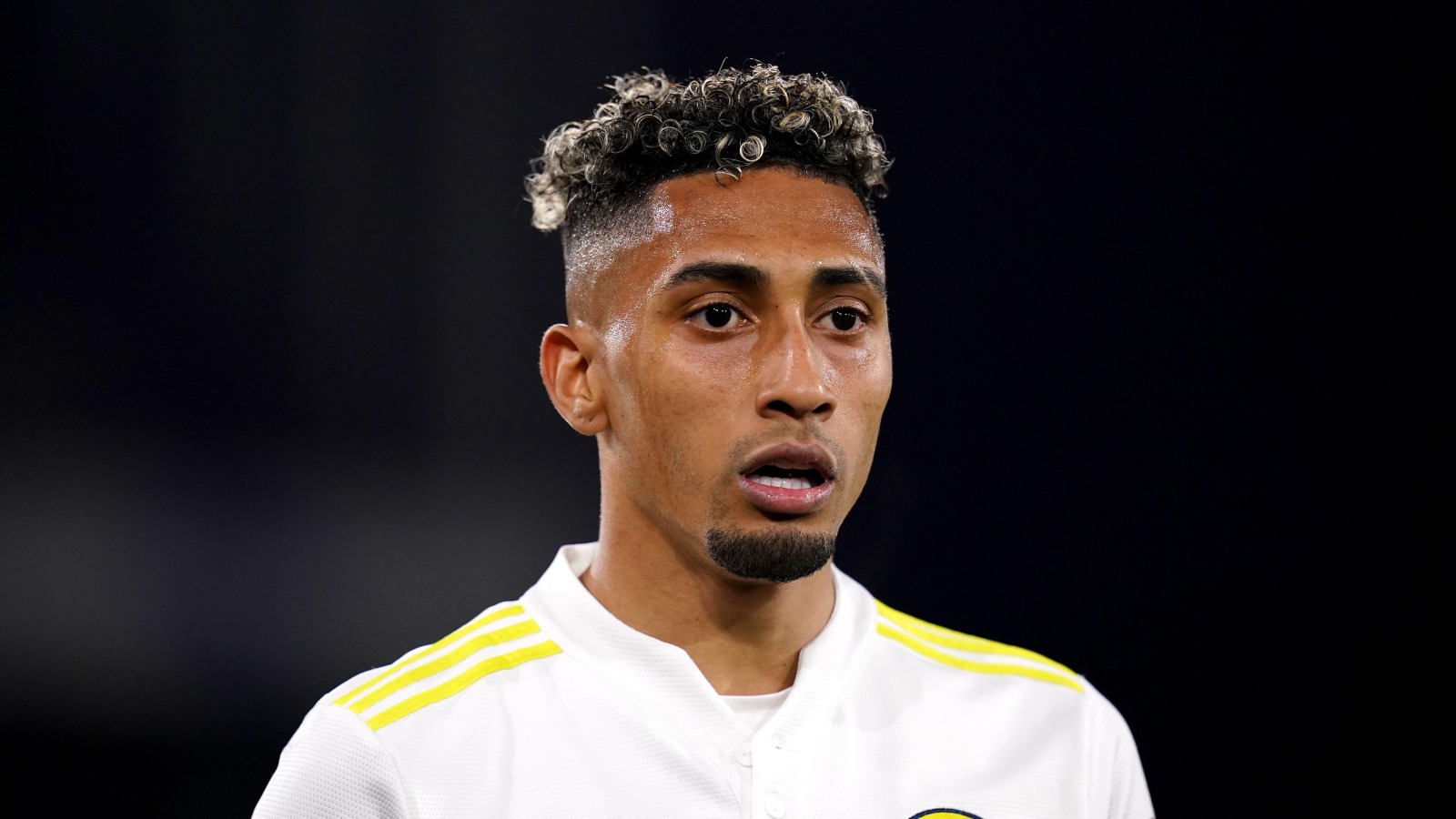 Leeds winger Raphinha has admitted the World Cup is weighing on his mind amid reports of a departure from Elland Road.

The Brazilian has been heavily linked with a move to Barcelona in recent months after another good season on a personal level in the Premier League.

However, he is now likely to leave this summer as he looks to secure his place in the Brazil squad ahead of the World Cup at the end of the year, something that he has admitted is weighting on his mind.

Speaking to Globo (quotes via Yorkshire Evening Post), the 25-year-old said: “If I say that it doesn’t matter, I would be lying, knowing that there are less than six months left for the Cup, you have to be active in the clubs, that weighs on the decision, but I trust my potential.

On his Brazil teammates, Raphinha added: “No matter how little time we work together, each one knows the other well within their characteristics,” he said.

“Ney [Neymar] can understand my style, Vini’s [Vinicius Jr] style, [Lucas] Paquetá understands Ney’s and so on, we understand each other there.

“Obviously, because we know each other from what we see on TV, in training and what we see in games. As much as it is a short time of work, we managed to contribute with each other.

“As the [coach] says, the fast legs Vini and I can deliver dribbling, one on one, Neymar and Paquetá contribute with technique, we contribute with speed, dribbles, goals. We’ve scored a lot of goals, I hope we keep it up.

“I have to thank my teammates and the staff of the national team, who told me from the beginning to make me feel at ease. I try to get along with everyone, I’m fun, happy, like all Brazilians, I like to joke, to play, this helps in the adaptation.”