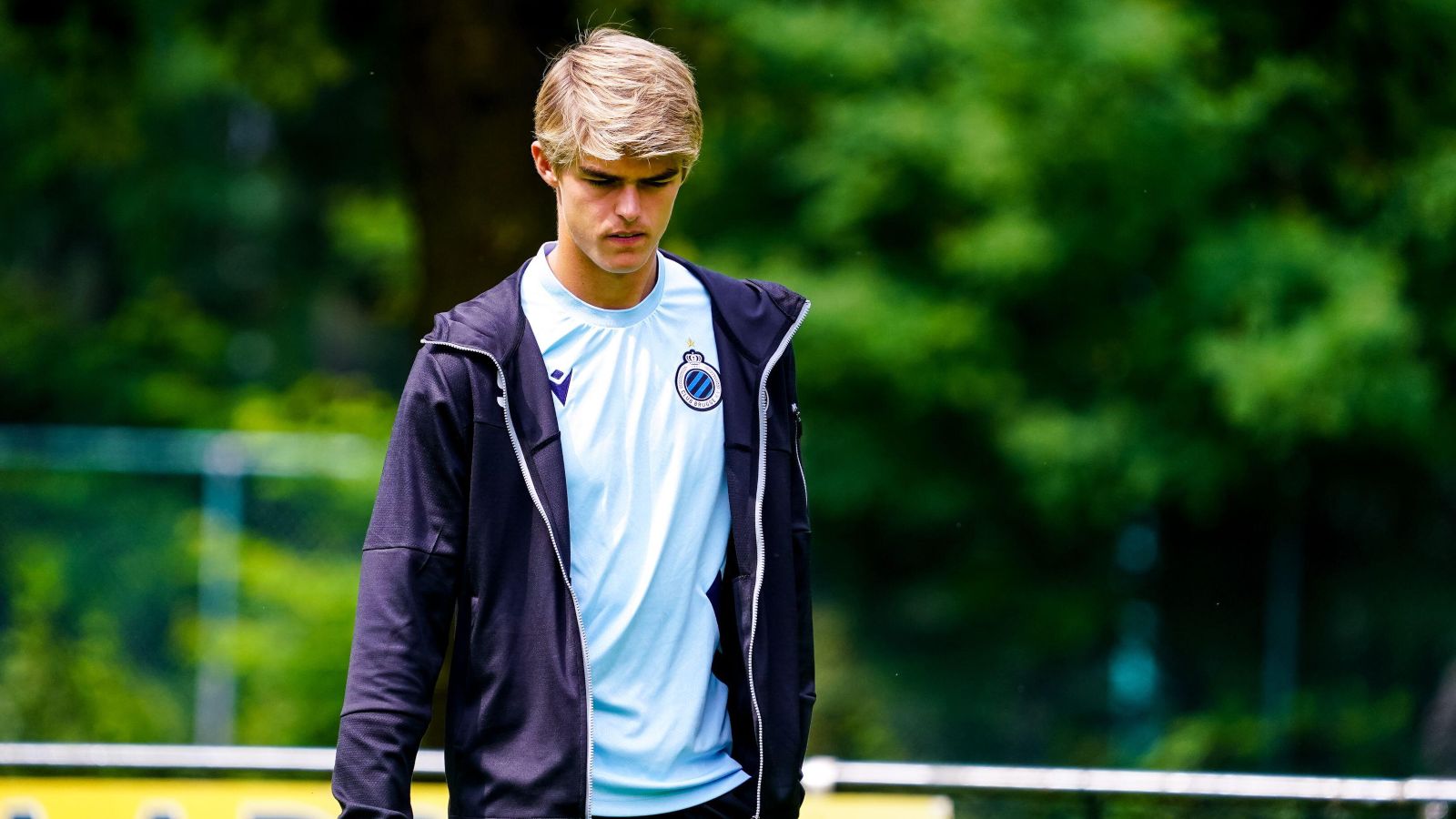 Leeds United have finally given up hope of signing Club Brugge midfielder Charles De Ketelaere this summer, according to reports.

The Yorkshire club have seen two huge players leave this summer in the form of Kalvin Phillips and Raphinha, who joined Manchester City and Barcelona respectively.

The Premier League side have been chasing Club Brugge midfielder De Ketelaere but, despite striking an agreement with the Belgian outfit, the player was unwilling to move to Leeds.

De Ketelaere prefers a move to Italian champions AC Milan but that had not put off Leeds with the Elland Road club hoping to be a fall-back option if the Serie A giants failed to stump up Brugge’s asking price.

However, Italian publication Gazzetta dello Sport (via Sport Witness) has now claimed that Leeds have finally ‘stepped aside’ in their efforts to sign the Belgium international after continuing to face discouragement.

Leeds offered €37m for De Ketelaere, much higher than the €30m proposed by Milan, but Brugge are willing to accept €35m if the Serie A club can find the funds.

And Leeds are moving onto other targets with a striker another of their priorities for the rest of the window and French newspaper L’Equipe insists that Rennes’ Martin Terrier is on their list.

The Premier League side have previously been successful buying from Rennes, when they bought Raphinha two years ago, and now ‘should very soon take action’ in their attempts to sign Terrier.

The former France under-21 international contributed three assists and 21 goals in 37 appearances for Rennes in Ligue 1 last campaign and is also apparently attracting interest from Liverpool and West Ham.

Both Leeds and West Ham see Terrier as a ‘priority’ this summer but Rennes will only consider offers of at least €40m this summer as they don’t want to sell their star striker.

Terrier came through the youth ranks at Lille before making a move to Lyon in 2018, where he left in 2020 for Rennes after scoring 17 goals in 77 appearances.