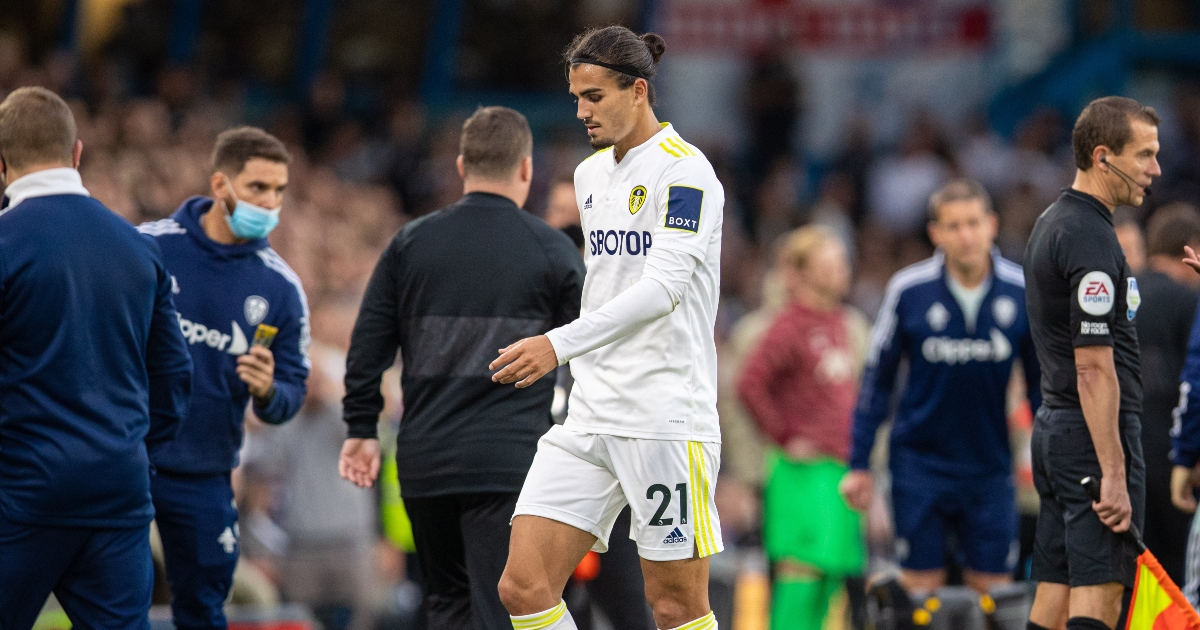 Leeds United have lost their appeal against the red card shown to Pascal Struijk during Sunday’s 3-0 loss to Liverpool.

The defender will serve a three-match ban as a result after the appeal was dismissed by the FA’s disciplinary department on Tuesday evening.

Referee on the day, Craig Pawson, told the FA that the decision to send the 22-year-old off was his, despite initially failing to award a foul for the tackle.

VAR reportedly checked the incident but deemed that there was no clear or obvious error from Pawson.

The injury was more of a freak accident than another player going out to hurt an opposing player, or putting in a poorly-timed tackle.

However, Elliott’s injury is the main reason for Struijk’s red card and suspension, as he clearly endangered another player in the tackle, the Premier League ruled.

Despite this, the teenager has stated he thinks the decision is “wrong” and has issued an apology to the Dutchman on Instagram.

He posted: “Sorry about this Pascal. I think it’s wrong! But it’ll soon blow over brother and you’ll be back in no time smashing it again. Keep positive.”

Liverpool confirmed on Tuesday the 18-year-old had underwent surgery and is expected to return at some point this season. No timescale has been set for his comeback, however.

Club doctor, Dr Jim Moxon explained to the club’s official website: “Harvey sustained a fracture dislocation of his left ankle during the game.

“We were able to reduce the dislocation immediately on the pitch and Harvey had surgery today to repair the fracture and ligaments damaged in the incident. The operation was a success so his comeback starts now.

“We won’t put pressure on him by setting a specific timeframe beyond being able to say with confidence we expect him to feature again later in the season following our rehab programme.”

Elliott provided his own update on the operation, saying on Instagram: “Operation was a success! Thank you so much to everyone for your amazing support. The road to recovery starts now. At the end of the storm there’s a golden sky.”

Reds defender Virgil van Dijk wished the youngster a speedy recovery as he reflected on Liverpool’s over Leeds.

He said: “First and foremost, our thoughts and prayers are going to Harvey. Hopefully he recovers quickly and as good as possible.

“Obviously we don’t know the diagnosis, it looked bad.”