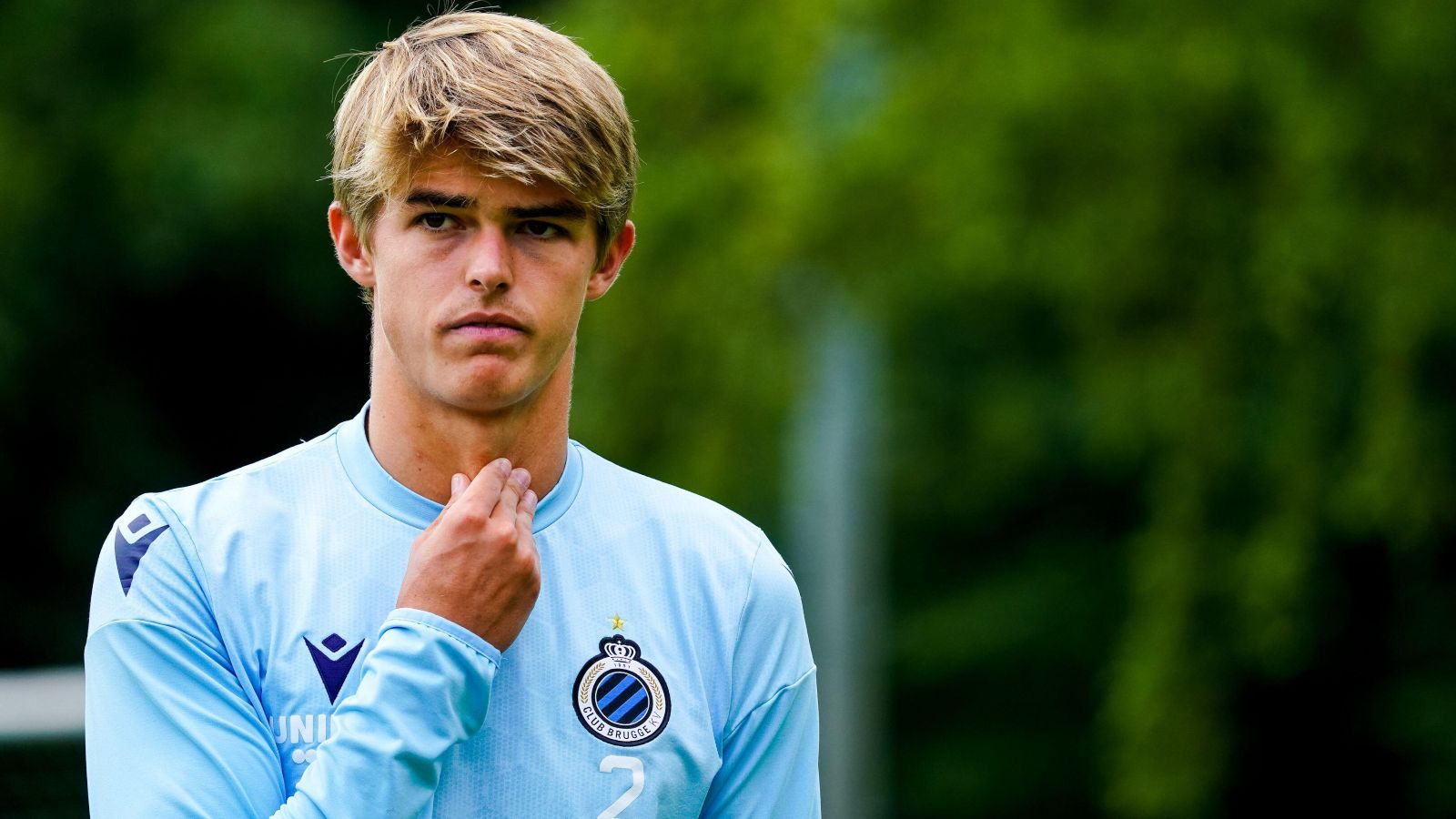 Charles De Ketelaere continues to reject advances from Leeds United for his signature as he closes in on a move to AC Milan, according to reports.

Leeds have already signed RB Leipzig midfielder Tyler Adams – who played under Jesse Marsch in his time at the Bundesliga club – this summer as they look to strengthen their midfield following the departure of Kalvin Phillips to Manchester City.

And now they are looking for further reinforcements in that area with De Ketelaere a name they have been heavily linked with.

Phillips and Raphinha may be gone, but Leeds fans are relishing Marsch-ball…

Leeds were prepared to pay as much as £31.5m for the Belgium international this summer with AC Milan rumoured to be struggling to meet Club Brugge’s demands for their midfielder.

That had given hope to Leeds that he could ‘fall back’ to them if Milan failed to agree a deal with De Ketelaere preferring a move to the Serie A club.

However, Italian website Calciomercato now claims that Milan are ‘getting closer and closer’ to an agreement for the Belgian despite their first offer of €27m plus bonuses not yet good enough for Brugge.

It is understood that ‘the signs on the deal are positive’ with Milan looking ‘to close the deal over the weekend’ and De Ketelaere is ‘only waiting’ for the Serie A giants.

He has a five-year contract already agreed in principle as De Ketelaere ‘continues to say no’ to Leeds and the ‘next few hours will be very important’ as Milan look to seal a deal.

Former Leeds United goalkeeper Paul Robinson urged the Yorkshire outfit to move on to other targets this summer even if De Ketelaere has a change of heart.

“It’s difficult to get a player to come to a club if he doesn’t want to go there,” Robinson told MOT Leeds News. “If you look at Raphinha and Chelsea at the moment and the problems Manchester United are having with Frenkie de Jong.

“If what you read is true, the player has the right to go where he wants to. If you’re going to be spending £20million or £30million on a player, it’s got to be the right player because for Leeds, that expenditure is a big outlay and they cannot afford to get it wrong.

“The last thing you want is a grumpy player who didn’t want to be there in the first place.”