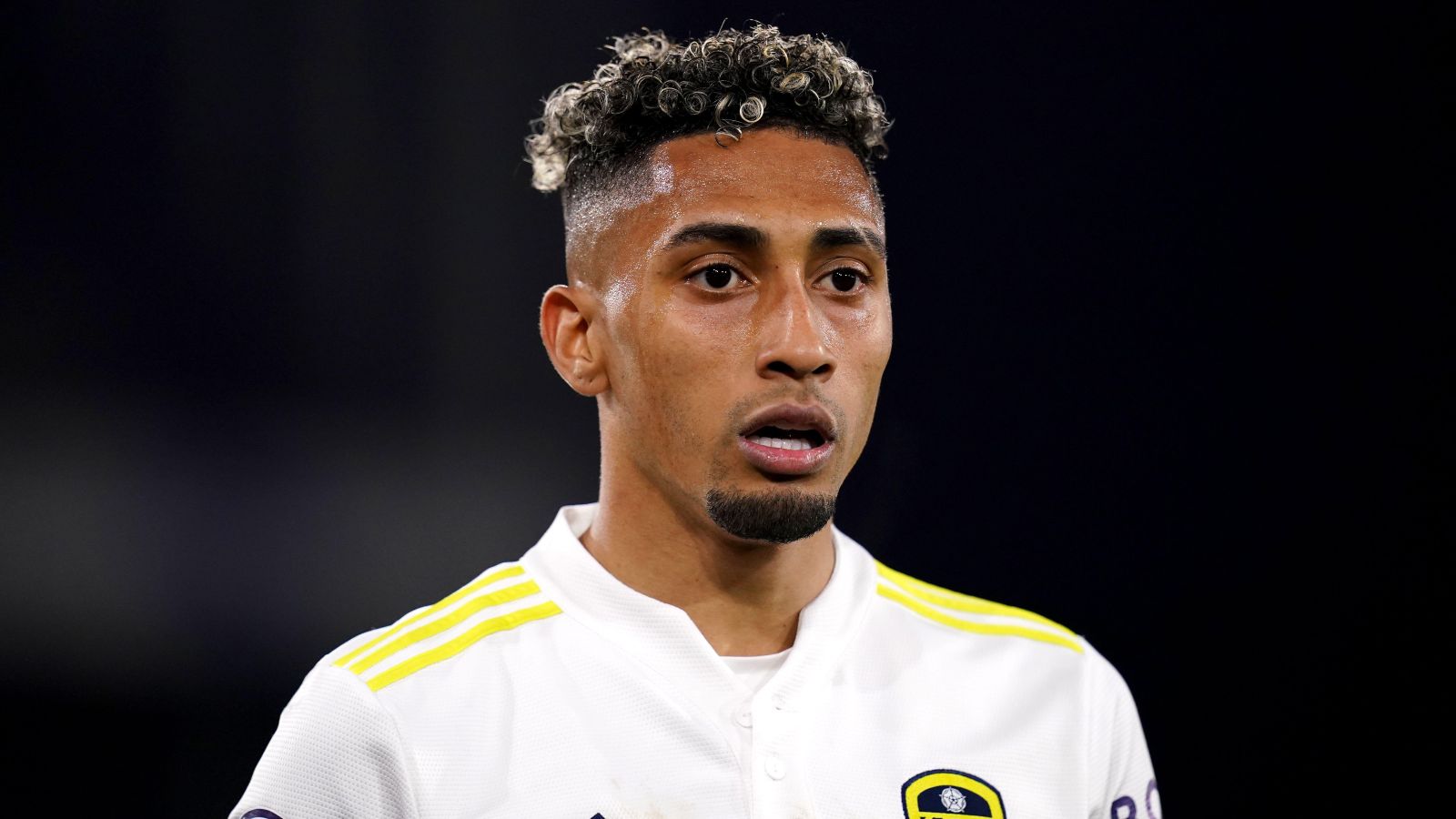 Premier League side Leeds United have agreed a deal “in principle” with Barcelona for the sale of Raphinha.

The Premier League club’s announcement would appear to have ended Chelsea’s hopes of signing the Brazil winger.

Leeds said: “We can confirm that an agreement in principle has been reached with FC Barcelona for the transfer of Raphinha. The player will now undergo a medical in Spain.”

Chelsea had a reported bid of £60milion accepted by Leeds at the end of last month after an earlier offer from Arsenal had been rejected, but Raphinha made clear Barca was his preferred destination.

After Leeds refused to budge on their asking price, the cash-strapped Catalan giants, who have also confirmed an agreement has been reached for the 25-year-old, finally appear able to finance the deal, which could rise to a reported £54.7m including add-ons.

Leeds head coach Jesse Marsch said on Monday during the club’s two-week tour to Australia that he expected the deal to go ahead.

“I’m hopeful for him to get this deal done because I know it’s his dream to play for Barcelona,” Marsch said.

Agreement in principle with @LUFC for the transfer of Raphinha

Leeds have signed six new players since retaining Premier League status on the final day last season, while Raphinha’s pending departure will follow the sale of Kalvin Phillips to Manchester City for £45m.

Marsch added the money received for both players would enable Leeds, who are hoping to sign another striker,  “to take the club on the next steps we need to go in the future”.

Raphinha’s career has been on a steep upward curve since he signed with football agent Deco, the former Portugal midfielder, and moved to Europe from Brazilian side Avia in 2016.

Brief stints in Portugal with Vitoria Guimaraes and Sporting Lisbon led to a move to France in 2019 with Rennes, who Raphinha helped qualify for the Champions League in his only season in Ligue 1.

Leeds snapped him up for a reported fee of £17m plus add-ons in 2020 following their return to the Premier League and Raphinha proved an instant hit at Elland Road.

Under former head coach Marcelo Bielsa, Leeds marked their return to the top flight with a thrilling brand of football and Raphinha was a stand-out performer.

His mesmeric wing play earned him his first call-up for Brazil in October last year and he made his debut off the bench, providing two assists in a 3-1 World Cup qualifying win in Venezuela.

Raphinha earned more rave reviews after his second start for Brazil a week later as he scored twice and made another assist as they beat Uruguay 4-1.

He scored 17 goals in 60 Premier League games for Leeds and will be hoping to add to his three goals in nine appearances for Brazil at the 2022 World Cup in Qatar.

Marsch said Leeds could also look to bring in another left-back this summer after confirming Junior Firpo has been ruled out for eight weeks and will miss the first month of the season through injury.

Firpo did not travel Down Under after sustaining an unspecified injury in last week’s friendly win against Blackpool and Marsch did not rule out a further signing as cover.