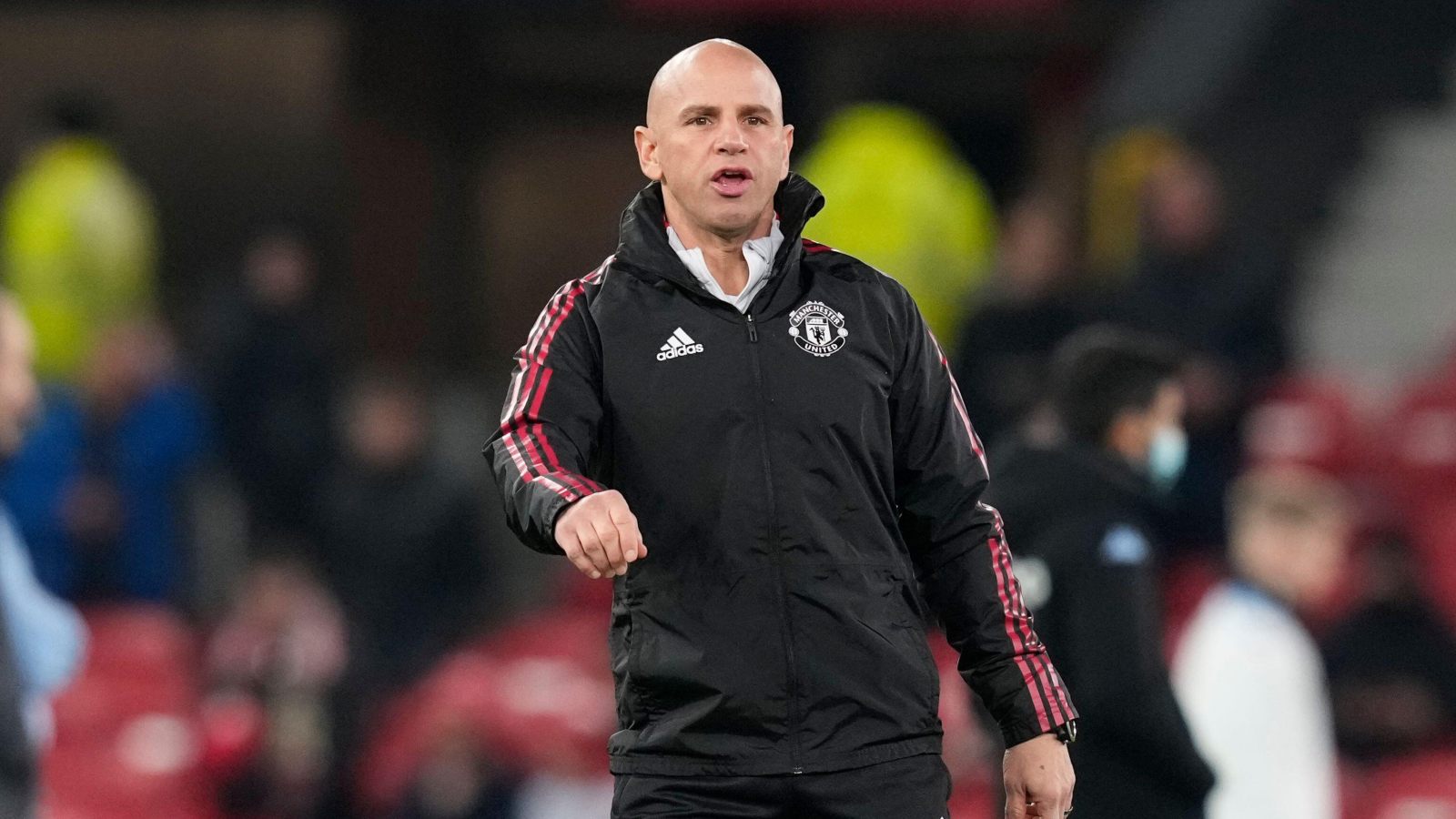 Marsch said: “I’m delighted to welcome Chris to Leeds United. He will be a fantastic addition to the staff.

“He brings a wealth of experience from across the world and, having worked closely with him previously, I am sure he will help us to improve every day.”

Armas, 50, was Marsch’s assistant at New York Red Bulls from 2015-18 before becoming head coach when the latter departed to RB Leipzig, and also had a spell in charge of Toronto FC.

He teamed up with Rangnick at Old Trafford in December 2021 and left at the end of the 2021-22 season before Erik ten Hag took over.

Armas, who spent his playing career at the Los Angeles Galaxy and Chicago Fire and made 66 appearances for the USA, is expected to be in the dugout for Leeds’ FA Cup fourth-round tie at Accrington on Saturday.

Speaking in January 2022, Rangnick praised Armas for being “very helpful” at Manchester United.

“Very helpful,” Rangnick told the United media team when asked about Armas’ impact at the club.

“We haven’t worked together before that, the same is true with Ewan Sharp but with Chris Armas, we knew each other from our mutual time with Red Bull when he was head coach and assistant coach with New York Red Bulls.

“He knows how to communicate with players and he also has a high level of respect now from the players, they know that he’s a good guy and also a good expert in different areas. I’m very happy to have him on board.”

READ MORE: What every Premier League club still needs with a week to go in the January transfer window…