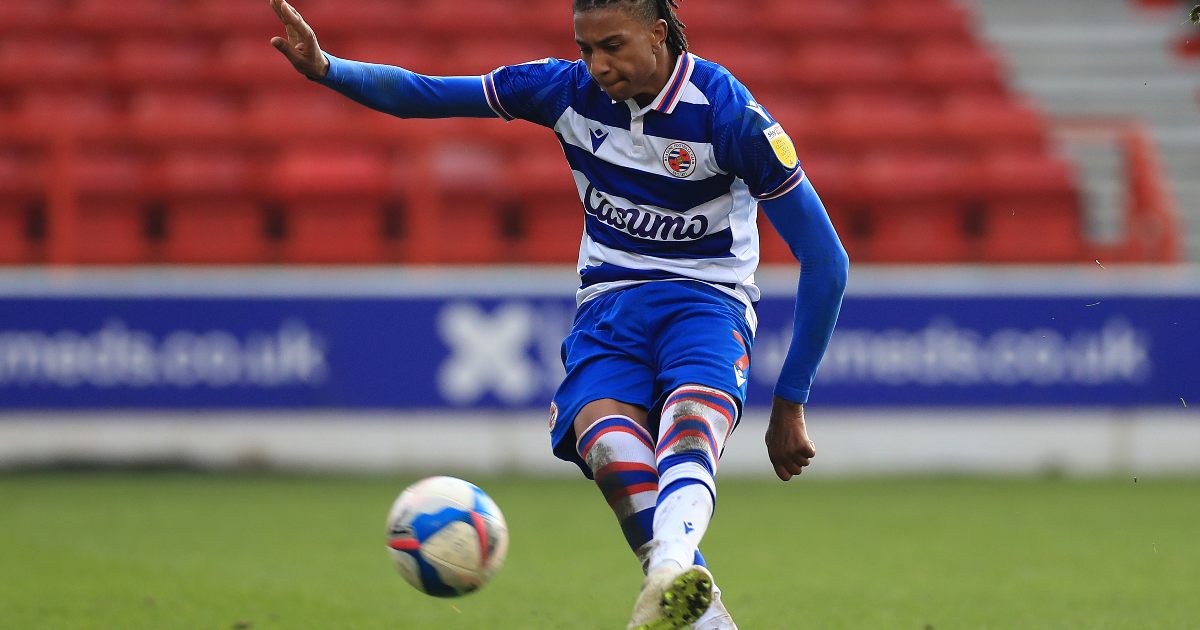 Leeds United and Aston Villa will have to stump up a £10million fee if they are to secure the services of Championship wonderkid Michael Olise in the summer, according to reports.

Olise, 19, has five goals and ten assists to his name in 36 appearances for Reading this season, and has caught the eye with a series of dazzling displays as a creative midfielder.

A number of Premier League clubs are thought to be tracking his progress, with Leeds and Villa seemingly the foremost English candidates at this moment in time. The Sun reported Leeds’ interest in Olise back in January, with The Mirror later disclosing that the Frenchman was on Dean Smith’s radar as well.

FEATURE: Why Rio is wrong about Newcastle fans, and why it matters

Bayern Munich, who reached a pre-contract agreement with Olise’s teammate Omar Richards earlier this month, are also thought to be in the race, and will benefit from the French youth international being able to move to the continent for a nominal compensation fee.

TEAMtalk, however, have revealed that Reading will demand £10million for any domestic move, despite Olise’s contract expiring at the end of the season.

In the depressed Covid-19 market, that may be seen as extortionate by some, strengthening the possibility of a move abroad.  Borussia Dortmund, PSG, Lyon, Atletico Madrid, AC Milan and Juventus are all said to be keen.

Olise has played a key part in Reading’s unexpected playoff push, pulling the strings in the final third for Veljko Paunovic’s side. His graceful, nonchalant playing style is rare for someone so young, and teammate Sam Baldock, who has been beating the Olise drum for quite some time now, is full of praise for the youngster.

“Michael is a real talent, he’ll get on the ball in any situation,” Baldock told The Reading Chronicle last year after a 1-1 draw with Nottingham Forest.

“He’s fearless, if you ask him today I’ll guarantee that he had no nerves. He’s a lively character and one who I’ve noticed a real change in the last couple of months.

“He’s knuckled down and realised that he’ll have to win the respect of his teammates by working hard. We saw both sides of his game today.”