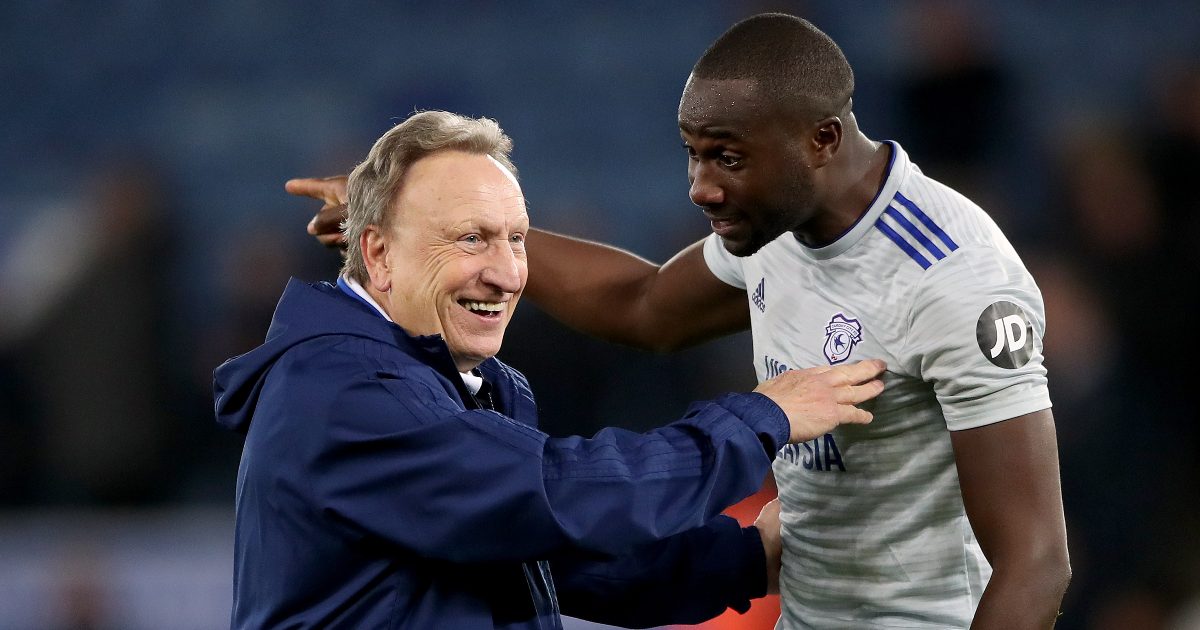 Middlesbrough manager Neil Warnock has confirmed that former Leeds United and Cardiff City defender Sol Bamba will be joining them “in some capacity”.

Bamba initially moved to Leeds on loan in January 2015 from Serie A outfit Palermo before the deal was made permanent that summer.

The defender played 49 times for the Whites before he was let go at the end of the 2015/16 campaign. He joined Cardiff before the following season got underway.

Bamba spent five years at Cardiff between 2016 and 2021. At the end of last year, the defender was diagnosed with Non-Hodgkin lymphoma.

After four months of treatment, the player announced that he was cancer-free. He made his return to football as a late substitute against Rotherham United in Cardiff’s final league game of the 2020/21 season.

The 36-year-old was released by Cardiff at the end of the campaign and he has been training with Middlesbrough. They are managed by Warnock, who worked with Bamba at Cardiff.

In an interview cited by the Hartlepool Mail, Warnock confirmed that Bamba will have a part to play for Middlesbrough this season:

“He’s such a keen lad and when we went to Cornwall he helped Craig Liddle with the under-18s and 23s and was very, very good. They were very impressed with him.

“That’s where I see him as a role long term. I think he’s an excellent coach with the youngsters and always giving advice, never shuts up.

“I think it’s an opportunity for him and if he can contribute on the field of play we have to think about that because he does give us another option, for example when I took Grant and Dael off he slotted in at centre-half and did well for me at Rotherham.

“I never thought he would get back to this sort of fitness if I’m honest when I was at Cardiff. All credit to him, he’s done remarkably well by working hard and overcoming things.

“I think he’s got things to prove and I think he was probably a little bit disappointed to leave Cardiff. We just play it by ear at the moment.

“He will be [here] in some capacity, unless he goes somewhere else.”