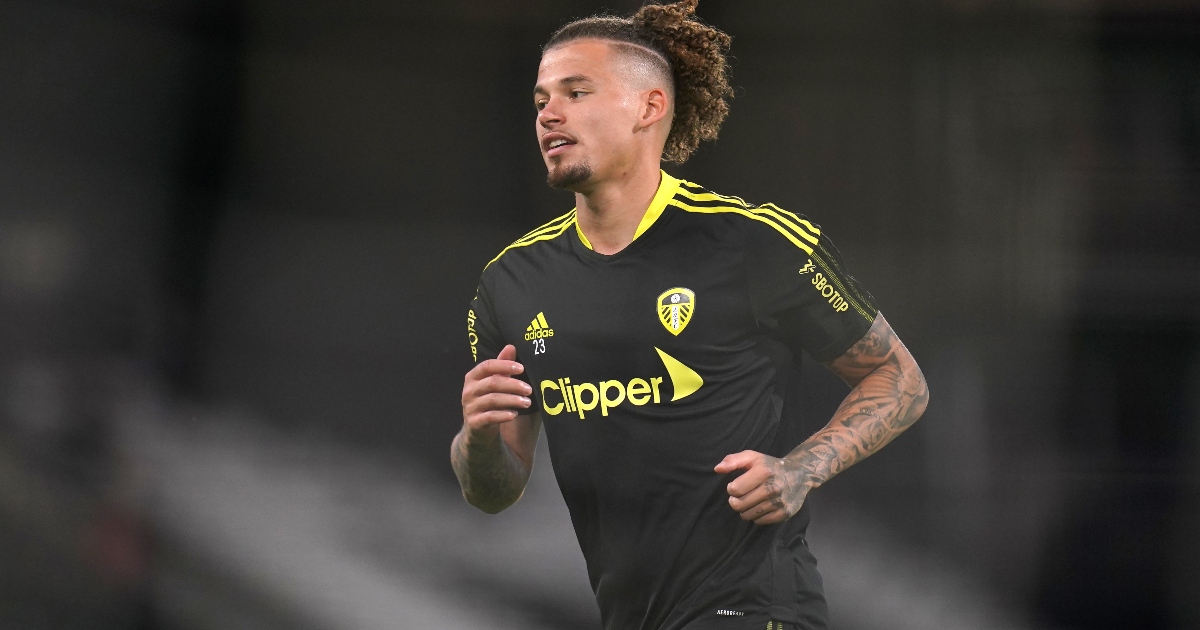 Leeds United have opened talks with Kalvin Phillips over a new deal amid strong interest from Manchester United, according to reports.

United were unable to acquire a holding midfielder in the summer after being priced out of a move for Declan Rice, and remain keen on upgrading that department.

Phillips has been identified as a target, with the Leeds academy product having gone from strength to strength in his debut Premier League campaign. He is now a regular starter in Gareth Southgate’s England side.

Leeds, though, are determined to hold on to their prized asset, and have sought to ward off any approaches by entering into contract negotiations with the 25-year-old (according to ESPN).

Phillips is set to be rewarded with new and improved terms to his current deal, which he signed in 2019. The hope is that a pay rise will convince him to stay.

“I’m sure the day he leaves Leeds and the way that he does it, far from provoking disappointment – of course it will generate disappointment – but it’s going to solidify his link to the club, the people and the city,” Marcelo Bielsa, the Leeds boss, said of the rumours earlier this week.

“I’m sure he would only leave if it’s guaranteed that the link to the place where he was born remains intact. He will know how to do it.”

When asked if he was confident Phillips would stay at Leeds, the Argentine replied: “That’s a question Kalvin needs to answer.

“Of course for us he’s a very valuable player. We have to adapt ourselves to how he feels belonging to Leeds. I have seen in him the conduct I have very rarely seen in a player.

“I have the certainty Kalvin is going to enjoy for the rest of his life decisions like the one he made. He will be loved for always in the place he was born and where he belongs.”