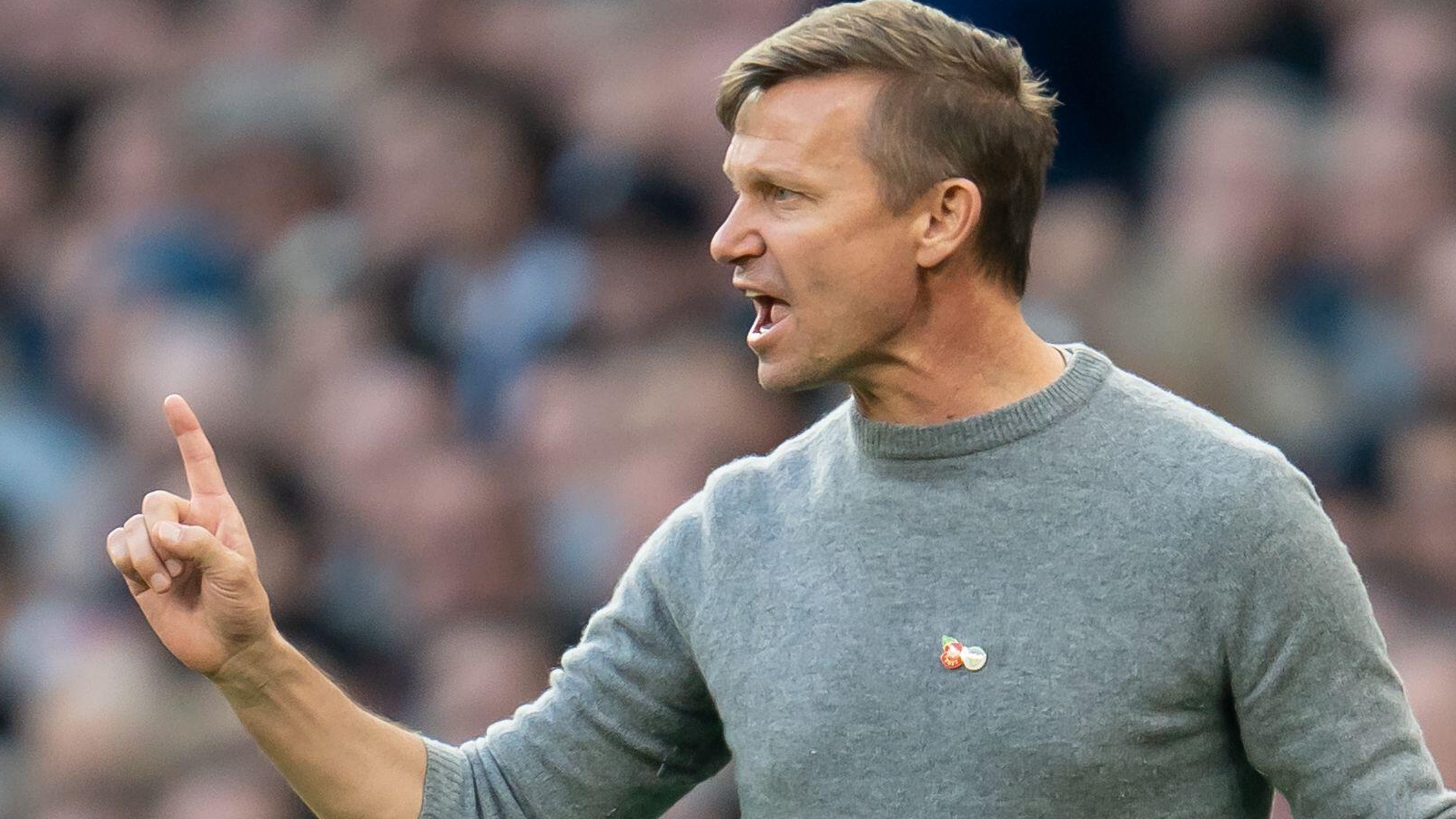 Leeds United are preparing to bring Osasuna striker Chimy Avila to Elland Road in January for a reported fee of £20 million to improve their league prospects going into the second half of the season.

After a seven-goal thriller saw Leeds lose 4-3 to Tottenham Hotspur at the weekend, The Whites now sit just two points above the relegation zone.

And, according to Fichajes, they see Avila as the answer to their problems.

Current frontman Patrick Bamford has not scored since last December, after a flurry of injuries has seen him spend extended periods on the side-lines, and Jesse Marsch seems set to look elsewhere in search of goals, with Avila his first choice.

The 28-year-old Argentinian, who joined Osasuna in 2019, has scored 21 goals in 77 games for the Spanish club, and is yet to reach double figures in a campaign.

However, he has netted six in 13 this season, the sort of goal scoring form Leeds will be keen for him to continue if he comes to Elland Road in the winter.

The forward is in contract with his current club until 2026, with Osasuna supposedly placing a £26 million release clause on his head.

There is also interest from Sevilla, whose poor start to the season sees them inside the relegation zone and looking to improve upon their current striker Rafa Mir who has managed just two goals in nine La Liga appearances so far this season.

However Leeds are confident their planned bid of £20 million will draw him to Yorkshire.

Leeds have scored 22 goals this season, which is significantly higher than a lot of teams around them, however their goals against tally of 26 is the fourth highest in the table.

Marsch’s side conceded two goals in the final ten minutes on Saturday to throw away a 3-2 lead at the Tottenham Hotspur stadium and having led three times will be questioning themselves as to why they couldn’t see out the win.

“I’d say we’ve encapsulated our 16-game season in one match,” said Marsch after the final whistle.

“Moments that were really good and really on top of things and in control. And then moments where we’re vulnerable and make easy mistakes that at this level you can’t make because you get punished. So obviously, I always try to look at the positives and I really like a lot of the things that we’re able to accomplish and certainly the men in the team. But it’s just a lot of moments when we’re in control of matches, we can’t seem to stay on top of the match.”

The opening few games after the World Cup break could be vital for Marsch’s career at Leeds, who has still yet to win over all the fans after replacing cult hero Marcelo Bielsa last season.