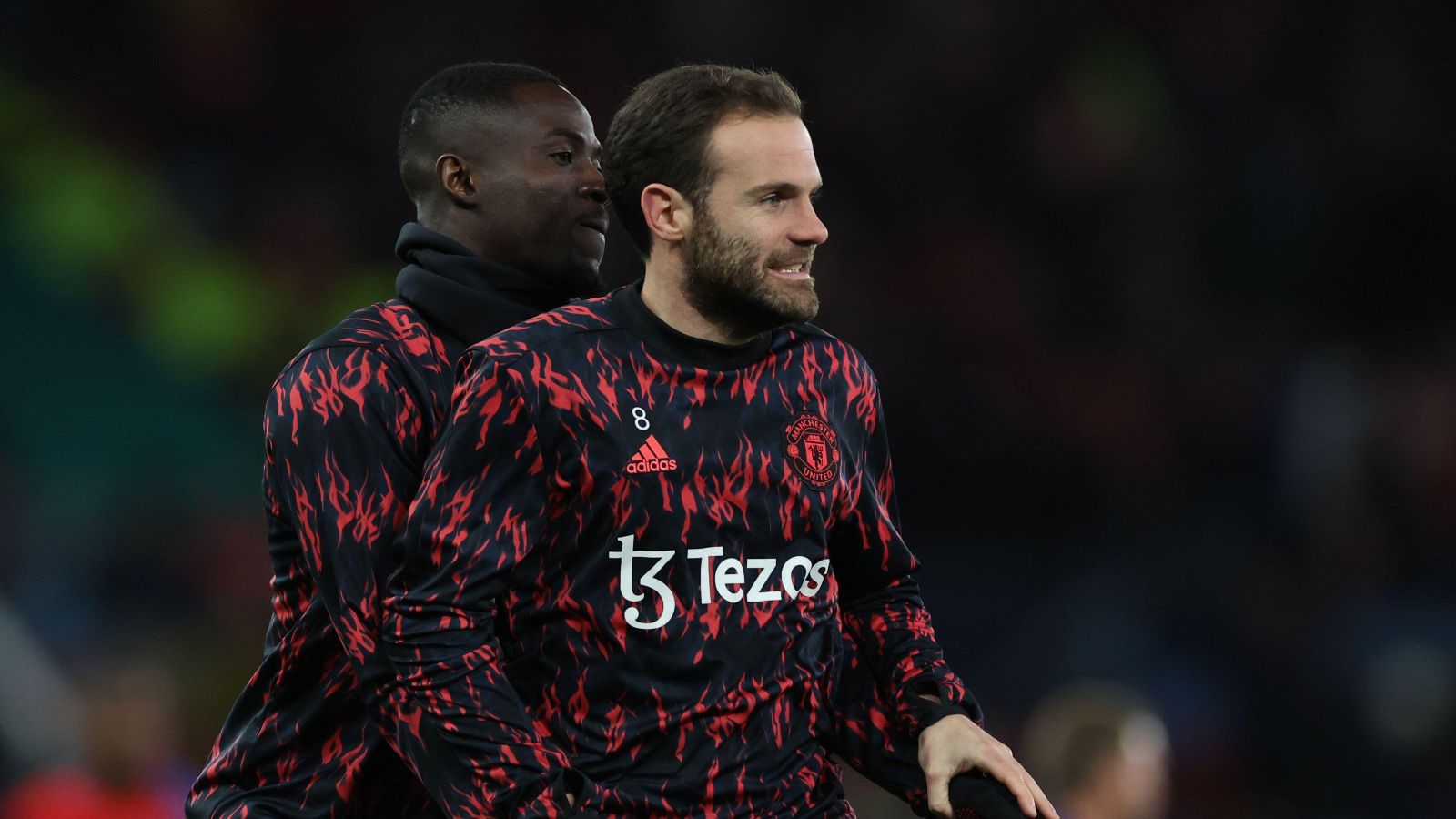 According to reports, Leeds United are ‘interested’ in signing Juan Mata following the expiration of his contract at Manchester United.

The Red Devils paid around £37m to sign Mata at the start of 2014 following his impressive spell at Chelsea.

The Spaniard grew to become a beloved figure during his time at Old Trafford, playing just short of 300 times across all competitions.

The 34-year-old has featured less for Man Utd over the past couple of seasons. He was only able to rack up twelve appearances last term.

Mata was among the players who left United this summer when his contract expired. He is yet to find a new club, but according to Spanish outlet AS, Leeds are ‘interested’ in him.

It is claimed that Leeds‘ director Victor Orta has ‘contacted’ Mata’s father to discuss the transfer.

The report adds that ‘negotiations are slow, but both parties want to close the transfer’.

As of now, Leeds are the only club to submit a ‘concrete offer’ for Mata, though Besiktas and several Spanish clubs are keen on him.

Elsewhere, Leeds United have finally agreed a deal “in principle” with Barcelona for the sale of Raphinha.

The Premier League club’s announcement would appear to have ended Chelsea’s hopes of signing the Brazil winger.

Leeds said: “We can confirm that an agreement in principle has been reached with FC Barcelona for the transfer of Raphinha. The player will now undergo a medical in Spain.”

Chelsea had a reported bid of £60milion accepted by Leeds at the end of last month after an earlier offer from Arsenal had been rejected, but Raphinha made clear Barca was his preferred destination.

After Leeds refused to budge on their asking price, the cash-strapped Catalan giants, who have also confirmed an agreement has been reached for the 25-year-old, finally appear able to finance the deal, which could rise to a reported £54.7m including add-ons.

Leeds head coach Jesse Marsch said on Monday during the club’s two-week tour to Australia that he expected the deal to go ahead.

“I’m hopeful for him to get this deal done because I know it’s his dream to play for Barcelona,” Marsch said.