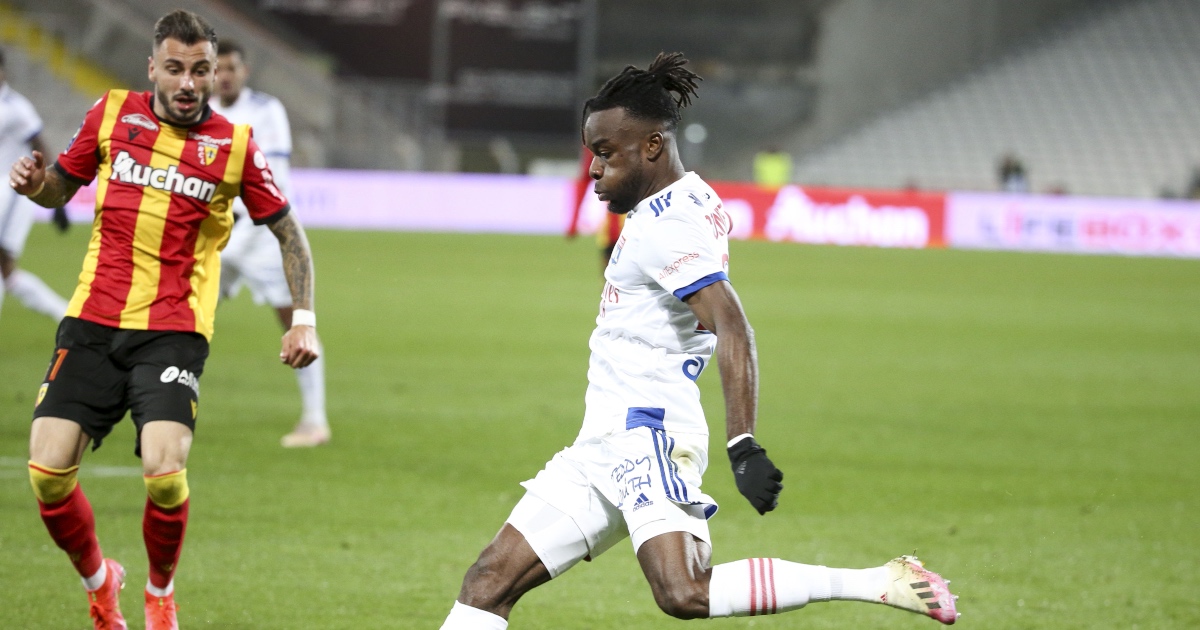 Leeds United are interested in bringing Lyon full-back Maxwel Cornet to the club, but aren’t yet willing to meet the French club’s valuation of the defender.

It has been reported by The Sun that Leeds do not want to pay the £20m price tag set by Lyon, but will make an offer if his price drops.

The left-back has made 251 appearances for his current club scoring 51 goals and registering 29 assists.

The news of the Yorkshire club’s interest comes following a long period of doubt over the future of Ezgjan Alioski who looks set to turn down a new contract and leave Elland Road this summer.

Cornet can play as a left-back or as a winger on either flank and is known for his attacking ability.

The 24-year-old hasn’t spoken about leaving the club, but reports in France from GFFN have suggested the Ivorian is likely to be sold after Lyon signed Henrique Silva as a new left-back.

Leeds on the other hand are yet to complete any incoming transfer business this summer and will be hoping to bolster their squad following the release of club veterans Pablo Hernandez and Gaetano Berardi.

The two players made a combined 332 appearances for Leeds over their time with the club.

After an exceptional first season back in the Premier League after finishing ninth, Marcelo Bielsa is looking to build on the teams success with the addition of new signings.

The Argentinian manager brought in six new signings to the club last summer and spent over £100m, but there is little information out of Elland Road about what the level of spending will be this year.

Bielsa has previously spoken about the need for a large squad and the heavy rotation required to keep up with the high demands of the Premier League.

He said in an interview about new signings last year: “In a league as long and demanding as the Premier League everyone will get the chance to show their qualities and contribute. This is also for the young players who arrived in the academy.”