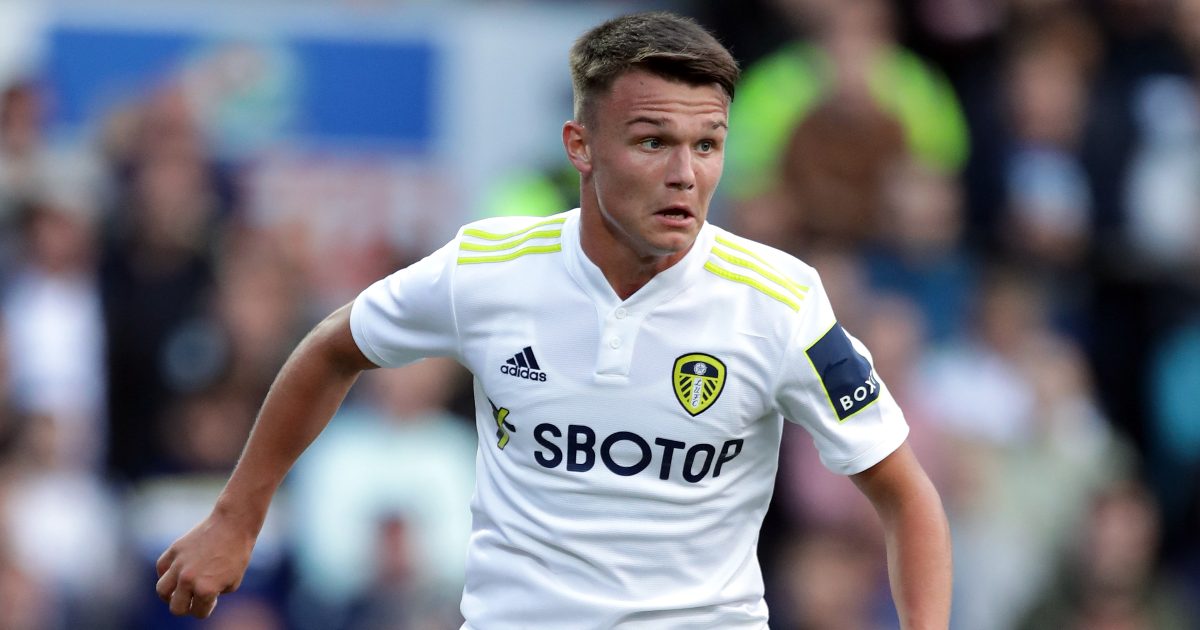 Leeds United midfielder Jamie Shackleton needs to go out to “prove himself” by spending a season away on loan in 2021/22, according to Danny Mills.

The 21-year-old made his debut for Leeds United under Marcelo Bielsa in 2018/19. He played 24 times for them that season.

Shackleton also featured 24 times for them in 2019/20 as the Whites won the Championship title to return to the Premier League.

The midfielder is highly rated at Elland Road but he was only able to play 13 times for them across all competitions last season. This includes eleven outings in the top flight.

Phil Hay, Leeds United reporter for The Athletic, has revealed that Championship outfit AFC Bournemouth are interested in signing Shackleton on loan.

The Cherries already have one Leeds player on loan, as Leif Davis joined them last month until the end of the 2021/22 campaign.

Mills – who played for the Whites between 1999 and 2004 – has had his say on Shackleton’s future with Football Insider. He believes the youngster “has to go out on loan” to get regular football this season:

“I think a loan move would be a good move for him. He needs to get out there and prove himself.

“Let’s be honest, he’s going to be on the bench most of the time at Leeds. He might come off the bench, five minutes here and 10 minutes there, max.

“You’ve got to keep working hard and show what you can do. That’s all you can do.

“It’s a good time to be a young player and you’ll get your chance.”