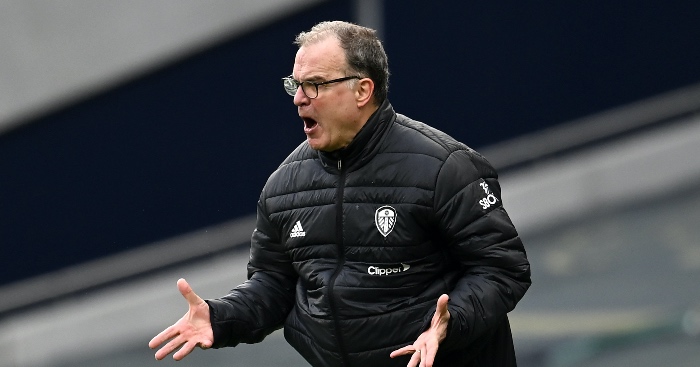 The Whites have enjoyed an exciting start to the season. They currently sit 12th in the Premier League after picking up seven wins.

Bielsa is now hoping to improve on that start by bringing in January reinforcements.

According to reports in Italy (via the Daily Mail), Leeds have lined up Pulgar and Eysseric as two potential options.

They could be available for reduced prices in the coming weeks as Fiorentina look to offload players.

Pulgar is a defensive midfielder who represents Chile on the international stage.

He’s fallen down the pecking order at Fiorentina and has spent the last few games on the bench.

That means the Italian side could cash-in by selling him to Leeds.

He’s currently valued at around £11 million by Transfermarkt. It’s not yet clear how much Fiorentina would be expecting Leeds to pay for the player’s services.

Eysseric is another player who could be on his way to Elland Road. The former French U21 international is a versatile option, too. He can play as an attacking midfielder or as a winger on either flank.

He’s only played four times in all competitions this season, but could revitalise his career under Bielsa in the Prem.

The report states that Fiorentina need to sell players to make up transfer funds. They need a new striker after loanee Patrick Cutrone was recalled by Wolves.

Selling Pulgar and Eysseric would be an ideal solution for the club. Leeds would also be bringing in two quality players.

Bielsa is known for working wonders with players, despite them not having huge price tags.

Both Pulgar and Eysseric have been targeted as they seem to fit his style of football.