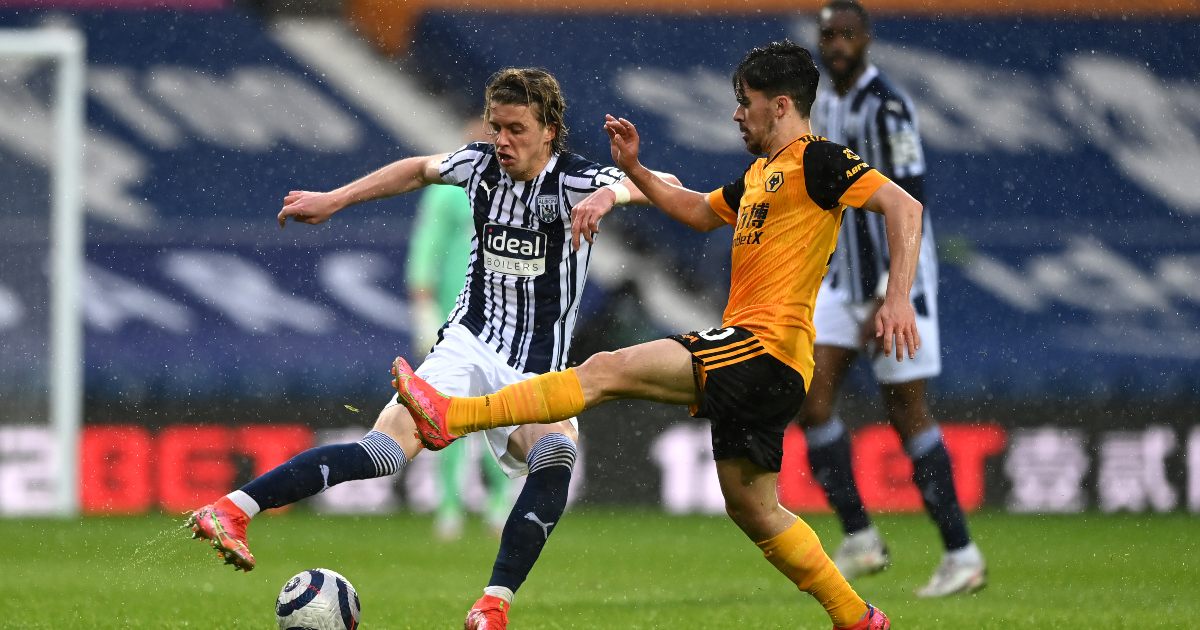 Leeds United and Newcastle United have been dealt a blow in their bid to secure the services of Conor Gallagher, with reports claiming the midfielder is not yet ready for a move away from Stamford Bridge.

Gallagher, 21, has been with Chelsea since the age of 8, and currently finds himself out on loan at West Bromwich Albion, who appear destined for relegation from the Premier League.

Amidst his side’s struggles, however, Gallagher has performed competently, contributing 2 goals and 2 assists in the Premier League.

His dynamic displays in central midfield have caught the eye of several Premier League clubs, including Leeds and Newcastle. West Brom’s chances of retaining him in the Championship seem remote.

It would appear, however, that Gallagher’s preference is to bide his time at Chelsea, with The Sun on Sunday reporting that the midfielder feels capable of fighting for a place under Thomas Tuchel.

This could delay any move elsewhere until January, when the transfer window reopens.

With a top-half finish in sight, Leeds have surpassed expectations this season, and will be looking to bolster their squad this summer in a bid to close the gap between them and the European places.

On Saturday, they took another scalp, swatting Tottenham Hotspur aside at Elland Road. The 3-1 victory secured an unbeaten home record against the top six this season.

Speaking after that game, head coach Marcelo Bielsa said: “Considering the fortitude of the opponent and the way in which we attacked and defended and the possibility to play pretty much on even terms, it is one of the best [performances] of the season.

“We could have scored more but we also could have conceded some more as well. I think the difference of two goals is adequate and fair.

On Rodrigo, who marked his return to the side with a goal, Bielsa added: “After each appearance, he has played better than he has in the previous game. It’s important we manage to see the richness that he has, football wise.

“He’s a player who has the solutions to the problem of the game without anyone indicating them to him.”