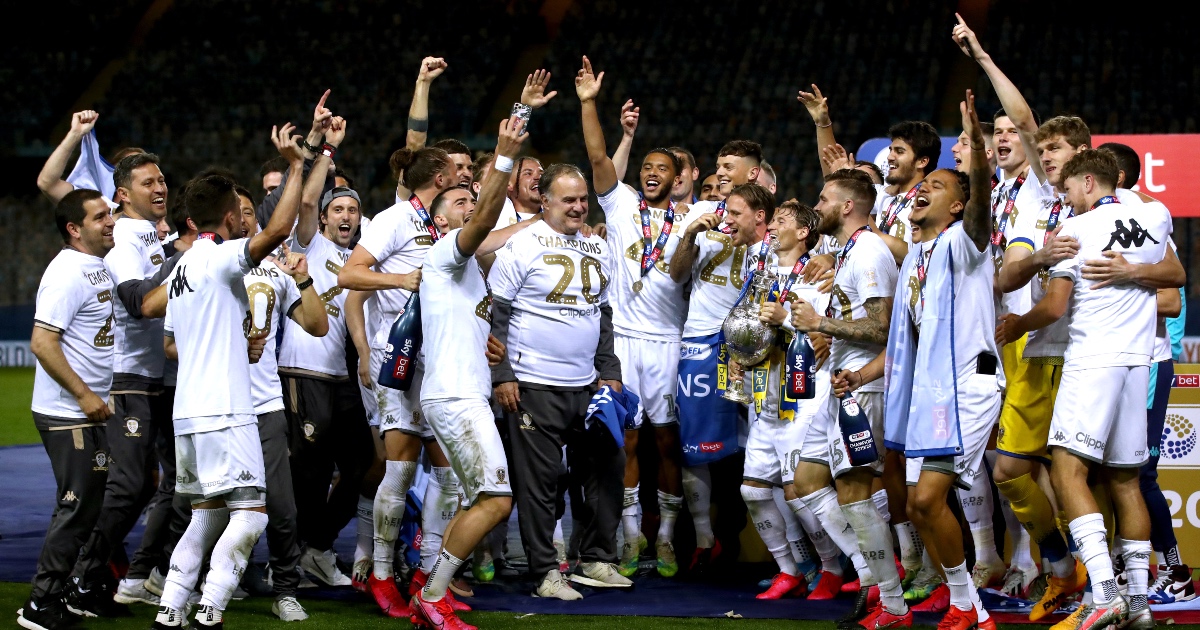 Bielsa, who won promotion to the Premier League with the West Yorkshire club in 2020, was dismissed by the club on Sunday after a dismal run of form.

He led Leeds to a ninth-place finish last season but has struggled – or been reluctant – to address teething defensive issues this campaign, with his side having conceded the most goals in the division. Saturday’s 4-0 defeat to Tottenham Hotspur leaves Leeds just two points above the relegation zone.

Bielsa, though, will leave a lasting legacy at a club he transformed in almost every department. His impact on the careers of players such as Cooper, Bamford and Phillips cannot be overstated, and the trio were quick to express their gratitude after the announcement of the Argentine’s departure was made public.

You United a club, a city & a team going nowhere. I will be forever grateful for everything you and your staff did for me and my family. A club legend of our era. Gracias Marcelo 🤍 pic.twitter.com/wiacGcoxmh

Thank you Marcelo for everything you have done for me.

You saw in me what I didn’t even see in myself. You helped me grow as a player but most importantly as a person.

Wishing you all the best in your next chapter.

Leeds chairman Andrea Radrizzani said in the statement posted on the club website: “This has been the toughest decision I have had to make during my tenure at Leeds United, taking into account all the success Marcelo has had at the club.

“However, I have to act in the best interest of the club and I believe a change is required now in order to secure our Premier League status.  Recent results and performances have not met our expectations.

“Naturally, myself, along with everyone else at the club would like to thank Marcelo for his efforts and achievements and we wish him the very best for the future.”