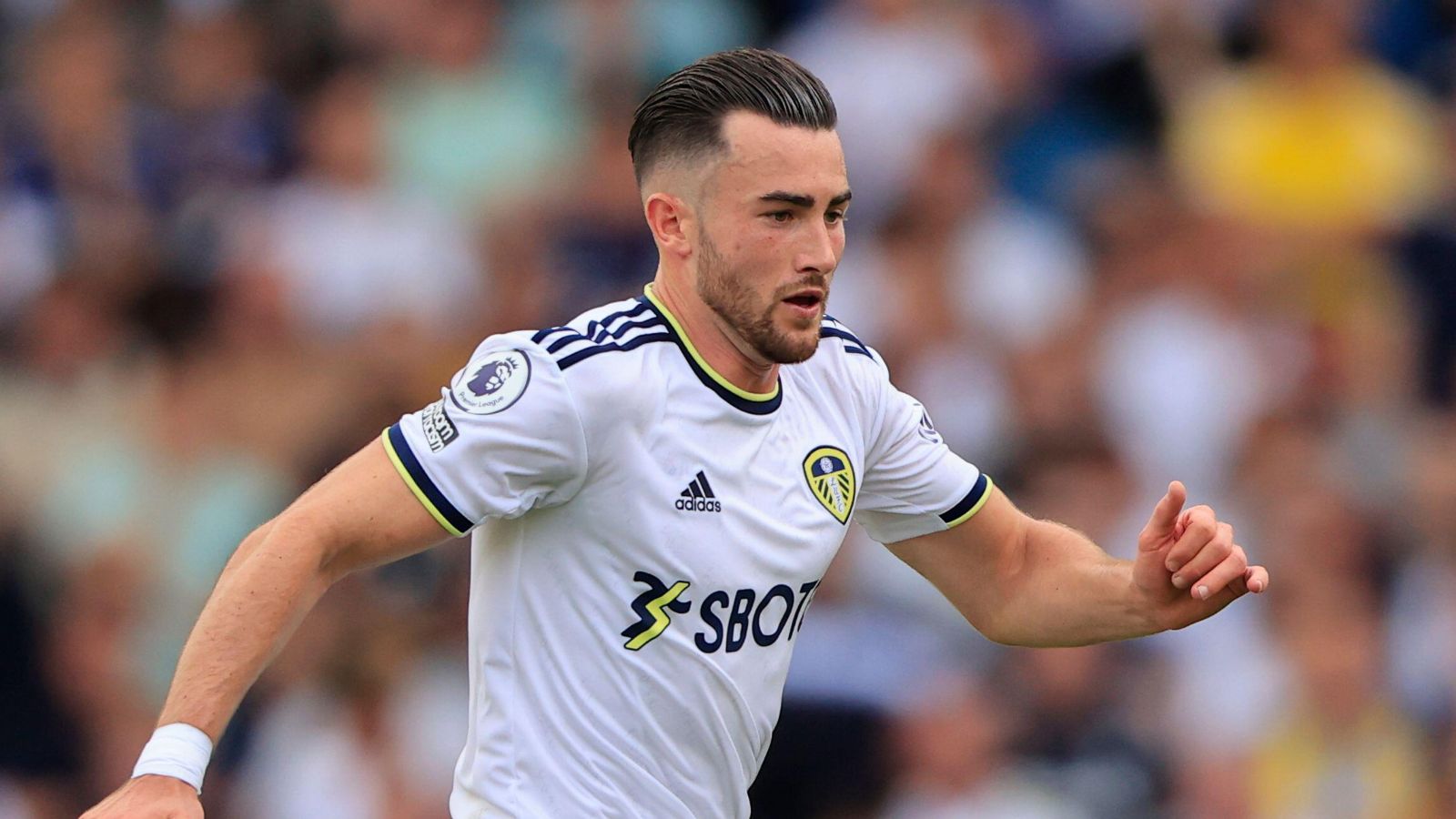 Leeds United have reportedly rejected a second bid from Newcastle United for their winger Jack Harrison, with the clubs still way apart on valuation.

The former Manchester City player has been a shining light for Leeds over the past few seasons.

He was key last term as he helped Leeds maintain their Premier League status with his eight goals.

Jesse Marsch’s side have made an unbeaten start to the new campaign and Harrison has been at the forefront of their success.

The 25-year-old has been involved in four goals in just three games so far. He provided a goal and an assist in Leeds’ brilliant 3-0 win over Chelsea on Sunday afternoon.

“Right from the start, we knew how important it was to come out strong and ruthless. Everyone was on the same page and we managed to do that in the first half. It was a credit to the tactics and the production from the team.

“We set the tone today and we have to try and aim for that performance every week now. It’s hard and difficult, but we have something to aim for and hopefully we can go further, that’s motivation for us.”

Brenden Aaronson added: “We dreamed about it for a long time and for me it’s a dream come true, and for this club it shows how much progress we’ve made.

“It kind of just shows you who wants it more. We had the drive today, the crowd got us pumped up the whole time.”

Leeds have strengthened well this summer but after losing Kalvin Phillips and Raphinha, they will not want to let another key player leave.

Newcastle had a bid rejected for Harrison earlier this summer and David Ornstein of the Athletic is reporting that Leeds have now turned down a second offer.

Leeds have made it clear that they have ‘no intention’ to sell the winger, with Newcastle’s latest bid arriving last week.

Ornstein notes that Newcastle’s second proposal is worth ‘in excess of £20m’ but Leeds understandably think his value is ‘a lot higher’ than that.

Harrison’s current contract at Leeds expires in 2024 so they will undoubtedly be keen for him to agree fresh terms in the near future.