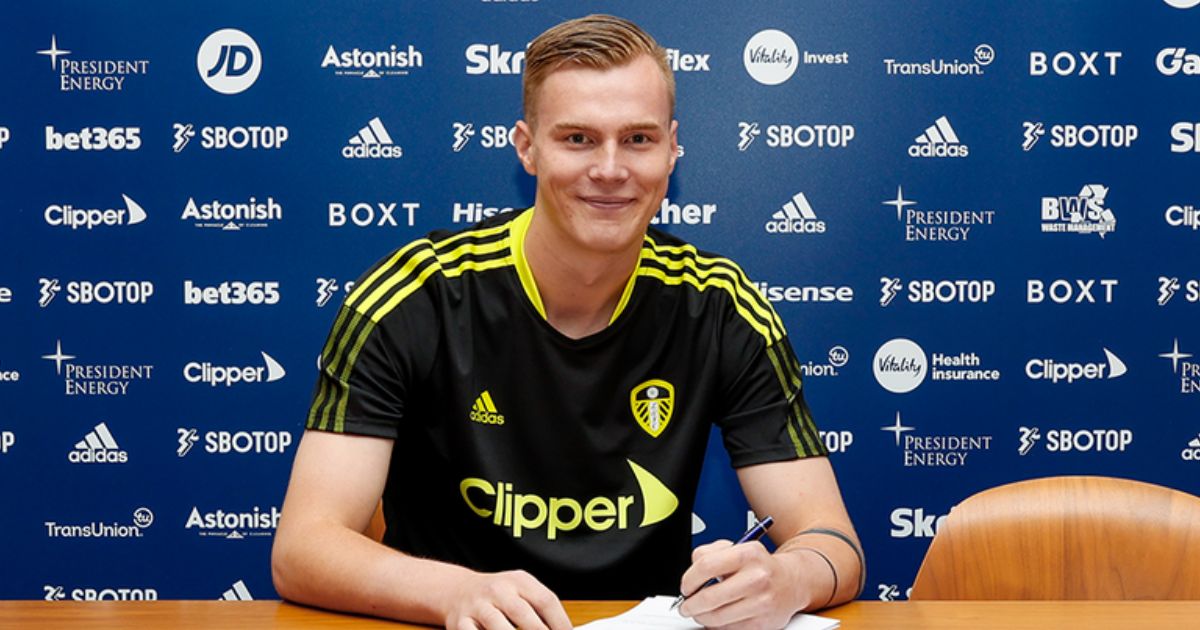 Leeds have boosted their goalkeeper ranks with the signing of Kristoffer Klaesson from Valerenga for an undisclosed fee.

The 20-year-old has put pen to paper on a deal until the summer of 2025 and has plenty of experience despite his tender age.

Klaesson made 56 appearances for the Norwegian side after he made his debut two years ago and has also regularly represented his country at youth-team level.

Varane will be ‘dreadful’ for the first month at Man Utd…