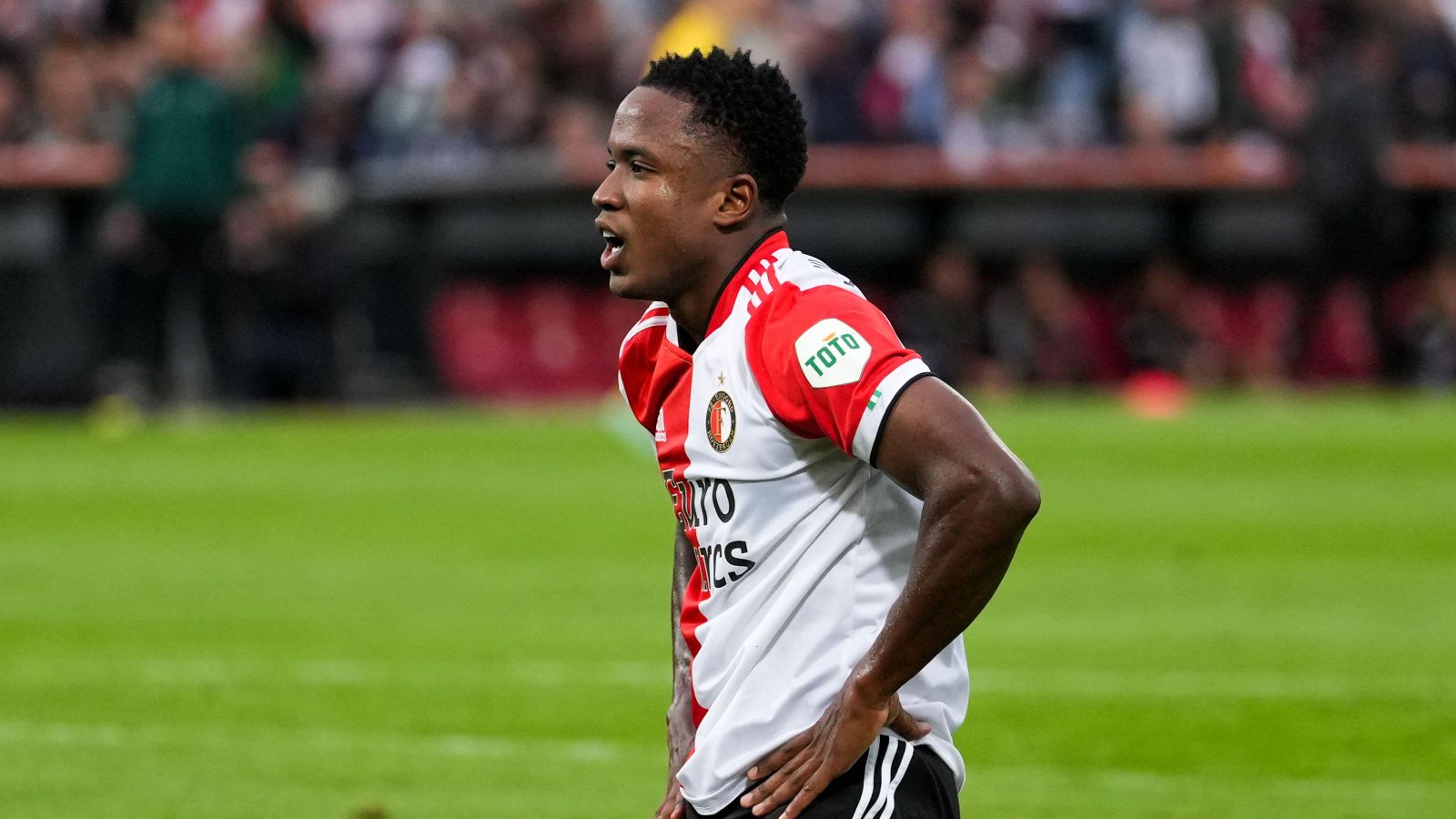 The Yorkshire club have paid £21.4m to bring the Columbian to the Premier League. This signing takes their summer spending to over £90m.

United said (via their website): “Leeds United are delighted to announce the signing of Colombia international Luis Sinisterra from Eredivisie outfit, Feyenoord.

“The 23-year-old arrives at Elland Road for an undisclosed fee and has penned a five-year deal, running until the summer of 2027.”

Sinisterra, 23, who scored 23 goals and made 14 assists in a total of 49 appearances for Feyenoord last season, is a likely replacement for Raphinha.

The Brazil winger is holding out for a summer move to Barcelona after reports Leeds had accepted a £60m bid from Chelsea.

Sinisterra has spent the last three seasons at Feyenoord, who signed him from Colombian side Once Caldas in July 2018.

He made his Eredivisie debut the following month, but his breakthrough campaign in 2019/20 was cut short due to a serious knee injury, which ruled him out for eight months.

Sinisterra, who has made five senior appearances for his country, was in sparkling form last season for Feyenoord.

He helped them reach the Europa Conference League final in May when they lost 1-0 to Roma and a third-placed finish in the Dutch top flight.