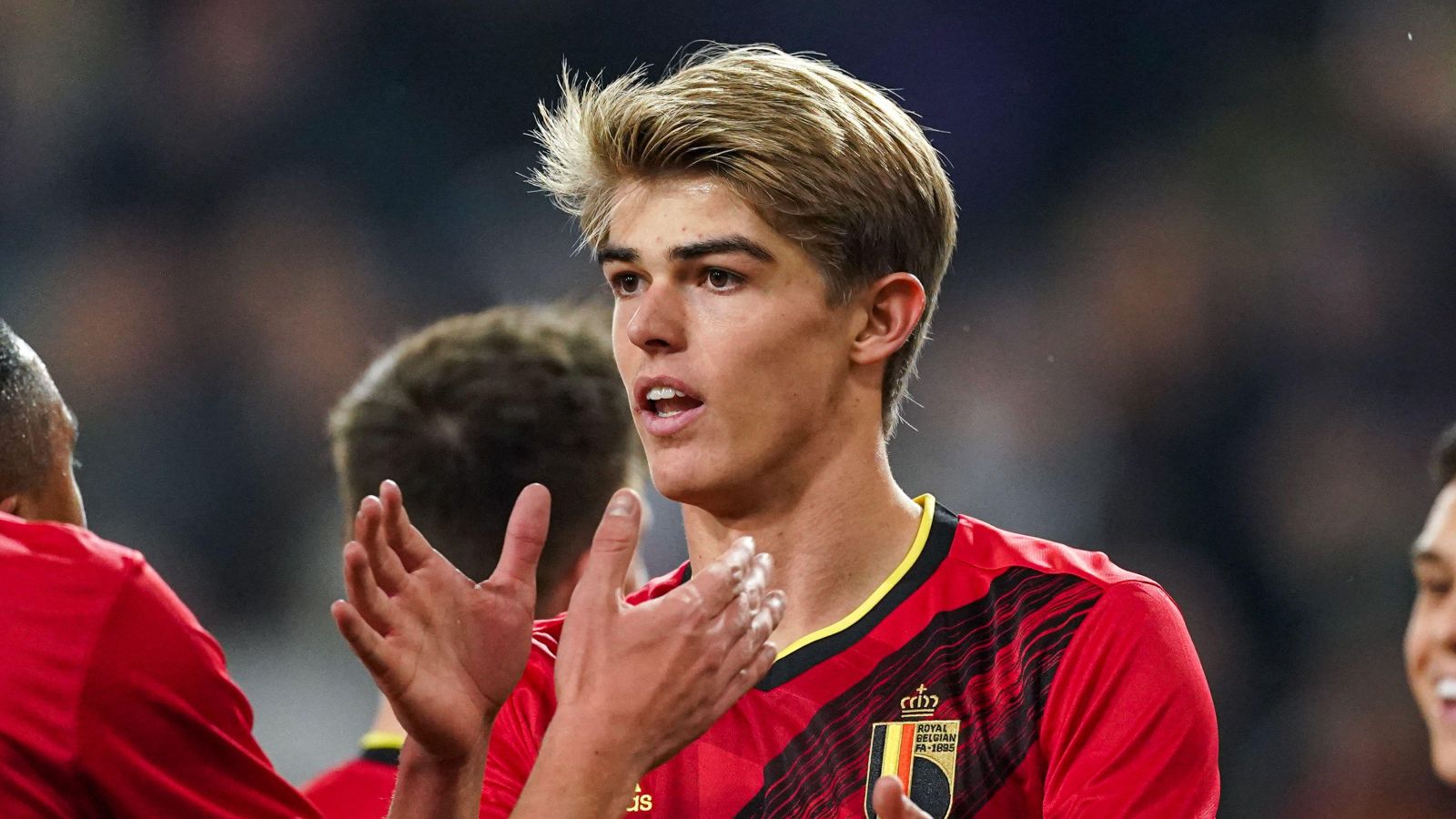 Club Brugge standout Charles de Ketelaere has been told that he is making the “mistake of the year” in joining AC Milan over Leeds United.

Jesse Marsch’s side secured their Premier League status on the final day of the 2021/22 campaign with their win against Brentford.

Leeds are keen to be in a better position this season, with them spending around £100m on new signings. Brenden Aaronson, Luis Sinisterra, Tyler Adams, Rasmus Kristensen, Marc Roca and Darko Gyabi have all moved to Elland Road.

They have also targeted De Ketelaere from Club Brugge. He shone last term, grabbing 14 goals and nine assists in the Belgian Pro League.

Leeds agreed to pay €37m to sign him this summer, but he has chosen to join Italian side AC Milan.

Former Anderlecht and Ajax striker Jan Mulder has questioned this decision, which is surprising given that Milan lifted the Serie A title last term.

Mulder is of the view that De Ketelaere is more suited to playing in the “fierce” Premier League than Serie A:

“Forgotten in the long-running affair is the FC from the drab industrial city of Leeds,” Mulder told HUMO (via Sport Witness).

“Charles does not want to live and play football at a club that fought against relegation last season.

“But Leeds, under coach Bielsa, played some of the nicest football in the world in recent years.

“Under Red Bull Salzburg-American Jesse Marsch, who wanted De Ketelaere and immediately pledged the requested 40 million, they are doing about as well in terms of attack.

“(That’s) exactly the game that suits De Ketelaere. The Premier League, where the pace is murderous and the opposition fiercer, is better and much more attractive than the bygone glory of Serie A.

“Charles chooses the worshippers of sentiment. The mistake of the year.”

In other Leeds United news, their academy product Leif Davis has joined League One side Ipswich Town for around £1m.

The 22-year-old played 14 times for the west Yorkshire side at senior level since making his debut at the end of 2018.

Davis spent last season on loan at AFC Bournemouth, who earned promotion back to the Premier League. He was only able to play 15 times across all competitions.

The left-back will now look to get promoted again, with Ipswich Town among the favourites to go up from League One.