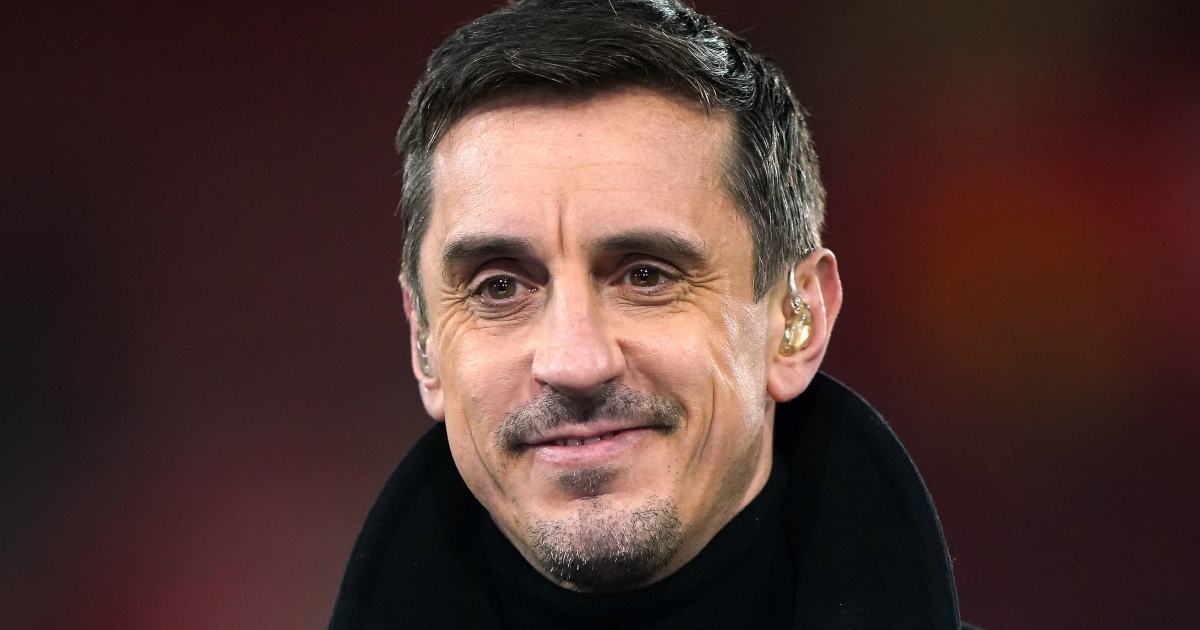 The Argentine head coach was relieved of his duties this weekend following the Whites’ 4-0 defeat to Tottenham.

Leeds lost more than a manager with the sacking of Bielsa

Leeds are currently 16th in the Premier League – two points above the relegation zone – after suffering five defeats in their last six games.

Their defence has been leaking goals for fun in recent weeks, conceding 20 league goals in February alone.

Neville has given a scathing assessment of Leeds under Bielsa, insisting that he didn’t show any “respect” to the top sides with his style of play.

“There is a bit of sadness as when you went to watch Leeds you enjoyed great games but in the last few months it’s become desperate,” Neville wrote on Sky Sports.

“You go from admiration to despair when it comes to watching them.

“They aren’t exciting anymore – just really bad. And really bad defensively in the last few months, conceding so many goals and chances.

“They have no respect for the opposition. We know Marcelo Bielsa has his values and principles which are never going to change but that has ultimately cost him.”

“Honestly I’m very disappointed because we’re talking about an important manager and we are talking about a person that is a master for many managers, for many coaches in the past and in the present,” Conte said.

“I think, yesterday when I read the news, this news hurt me. We’re talking, I repeat, about not only a manager with a great idea and vision of football and taught a lot to other people, especially people in this job, but at the same time I have great respect for him as a person and as a man.”