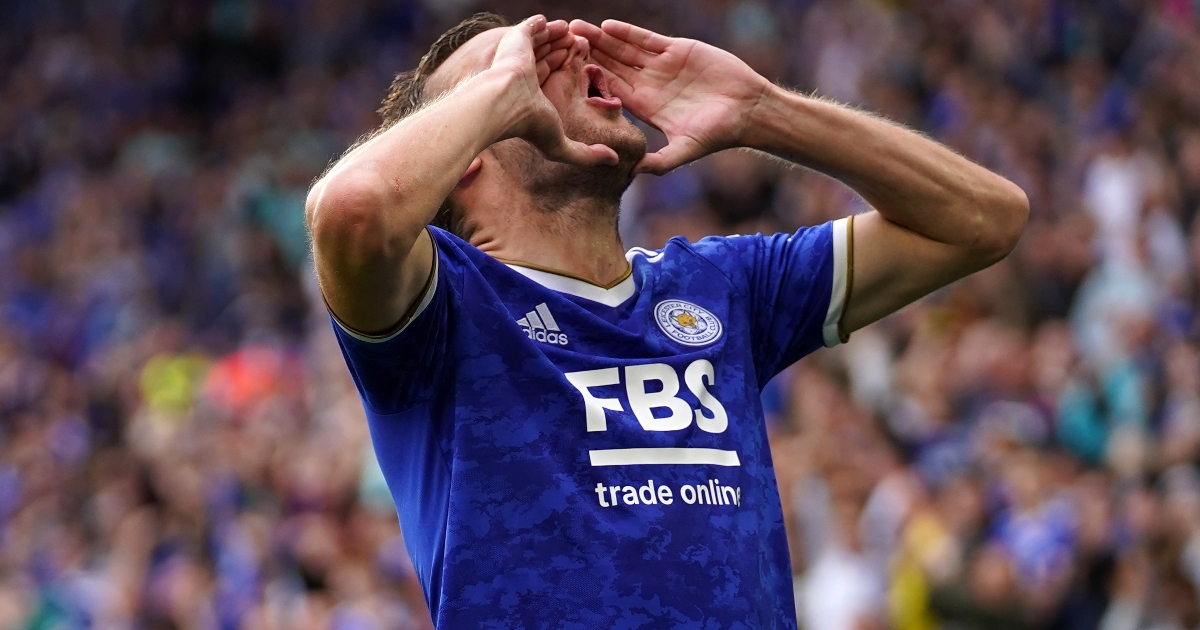 Leicester started their quest to narrowly miss out on Champions League qualification in perfect style by beating Wolves 1-0.

The Foxes have finished fifth in the last two Premier League seasons, slipping out of the Champions League qualification places on the final day each time.

They will hope to avoid such heartbreak this campaign by sitting comfortably in mid-table courtesy of a narrow victory over Wolves, inspired by Jamie Vardy.

The former England striker poked home a low first-half cross from Ricardo Pereira to punish Wolves, who should have taken the lead earlier when Adama Traore was put through one-on-one.

Vardy also howled like a wolf in the direction of the away support, because obviously.

The visitors, under new manager Bruno Lage, dominated the second half but could not match the exquisite finish by Vardy four minutes before half-time.

Vardy had been getting in behind the Wolves backline even before his brilliant goal.

He had a left-footed shot saved by Jose Sa in the 10th minute after Ayoze Perez’s lofted pass into the left channel.

Wolves, with Raul Jimenez leading the line intelligently on his first league appearance since fracturing his skull nine months ago, looked dangerous on the counter-attack, mainly through Traore.

Five minutes before Leciester’s goal, Joao Moutinho won possession in midfield and played a perfectly paced pass through the middle. Traore sprinted clear and set himself to sidefoot goalwards but shot just past the post.

Vardy made Wolves pay in style. Pereira muscled his way past two men down the right wing and pulled a low cross to the near corner of the six-yard area where Vardy ran in front of Conor Coady to flick a brilliant left-footed shot past Sa.

The former England man celebrated in customary style in front of the Wolves fans.

Youri Tielemans almost doubled the lead with a 20-yard shot in stoppage time but Sa parried.

The second half became a more open and entertaining affair as Leicester initially allowed Wolves to come onto them more.

Francisco Trincao regained the ball high up the field. The winger, on his Premier League debut after joining on loan from Barcelona, played a one-two with Ruben Neves and then saw his shot from close range deflected over the crossbar.

Leicester responded to Wolves’ threat of dominance by switching to a 3-5-2 shape and a rare Coady slip allowed Vardy to send in Harvey Barnes but the England squad defender made a saving tackle.

Boubakary Soumare, the £17 million signing from Lille, and £15million defender Jannik Vestergaard, who joined on the eve of the game from Southampton, both came on to stiffen up Leicester’s side.

The game was opening up thrillingly and Tielemans sent Barnes in on goal down the right hand side but Max Kilman anticipated his turn inside and averted the danger.

Wolves dominated the final stages but neither Kilman, dribbling in on goal, Leander Dendoncker, with a clear header, nor Morgan Gibbs-White, fed by Traore, could convert.